On Thursday, June 20, the United States Government through the Office of Foreign Disaster Assistance (OFDA) formally presented The Bahamas Division of the Salvation Army with a $30,000 USD grant to assist with critical repairs and refitting of two emergency community shelters in the Bain and Grants Town communities in Nassau.  The donation is timely as the 2013 Atlantic hurricane season has already begun. The funds will defray the cost of extensive repairs to the shelters and will also be used for the construction of showers and changing rooms at both shelters.
The U.S. Embassy’s Acting Deputy Chief of Mission, Alex Sokoloff, Mr. Tim Callaghan, OFDA’s senior regional advisor, Captain Stephen Russell, Director of the National Emergency Management Agency (NEMA) and Mr. Lester Ferguson, of the Salvation Army were on hand in support of the signing ceremony held at NEMA’s headquarters.
In his remarks, Mr. Sokoloff noted that the funding to refurbish the shelters will help to provide safe accommodations for residents displaced during a natural disaster.
“This grant allows the United States and organizations in The Bahamas to be proactive, rather than reactive in preparing for the hurricane season. It is yet another symbol of the continued collaborative relationship between the U.S. and The Bahamas,” he noted.
The Salvation Army has operated in The Bahamas for more than 80 years. The organization works closely with NEMA to provide relief services to communities adversely impacted by natural disasters. 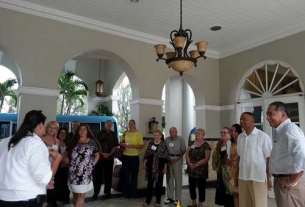 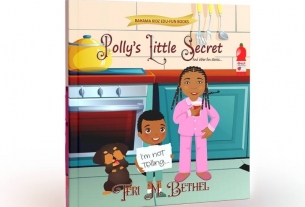 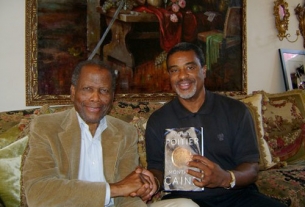