And this boy really was a “child”, not a 17-year-old thuggy.

You probably won\’t recognize me or even know my name. My name was Antonio Santiago.

I was the 13-month old baby who was shot in the face at point blank range by two Black teens who were attempting to rob my mom who also got shot. A Grand Jury of my mommy and daddy\’s peers from Brunswick GA determined the teens who murdered me will not face the death penalty because they were too young… too bad, I was given a death sentence by them for being too young, White, innocent, defenseless and in the \’wrong\’ neighborhood where I lived.

My mommy and daddy made the mistake of being White and living in a 73% non-white neighborhood, but my murder was not ruled a Hate Crime. The Justice Department never even investigated my death, or if my rights were violated. President Obama didn\’t take so much as a single moment to acknowledge my murder or honor me.

I am one of the youngest murder victims in our great nation\’s history, but the media doesn\’t care to cover the story of my tragic demise. Michelle wasn\’t heartbroken. President Obama has no children who could possibly look like me, so he doesn\’t care and the media didn\’t care because my story is not interesting enough to bring them ratings so they can sell commercial time slots.

There is not a White equivalent of Al Sharpton because if there was he would be declared racist, so there is no one rushing to Brunswick GA to demand justice for me.

There is no White Panther party to put a bounty on the lives of those Black guys who murdered me. I have no voice, I have no representation and unlike those who shot me in the face while I sat innocently in my stroller – I no longer have my life.

So while you are seeking justice, rioting and demonstrating for Treyvon Martin, please remember to seek justice for me too. Tell your friends about me, tell you families, get tee-shirts with my face on them and make the world pay attention, just like you\’re doing for Treyvon Martin. 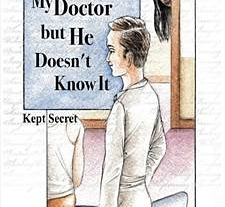 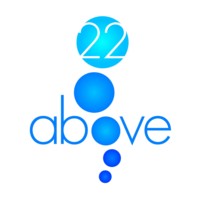