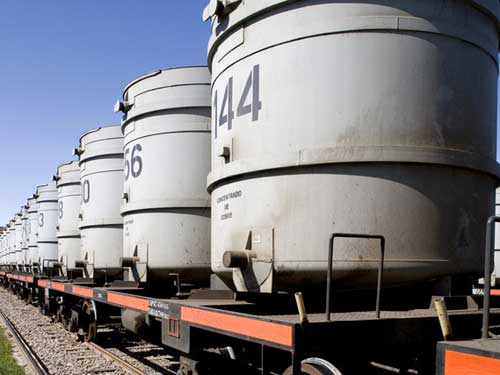 Freeport Oil Company Limited (FOCOL) has broken its silence surrounding the ‘bad gas’ issue and is now asking customers with pending claims to be patient.
While the numbers are still being tallied, at last report the complaints had reached over 2,000 vehicles that have been affected by a baffling case of ‘bad gas’ on the island.
As a result, body shops and back yard mechanics throughout Grand Bahama have been inundated with vehicles that have had related problems.
In some cases, a number of car owners have been on waiting lists and were left stuck with sputtering, backfiring, stalled out and broken-down vehicles.
Frustrated over the process of not speaking with a representative and having to drop off their claim documents to a security officer at the FOCOL gate, dozens of residents have called in The Freeport News over the last few weeks.
Senior Price Inspector at Consumer Affairs Reno Smith had also informed this daily the department had been made aware of the situation and that the reimbursement claims were being dealt with.
“We do apologize. We realize that we are responsible for the motoring public getting around on this island and anything that goes wrong we have to take responsibility for it,” General Manager Stephen Adderley told The Freeport News yesterday.
“That’s why we’ve always tried to be fair with the customer and hope that they can understand our position. We’re not trying to be dishonest with them or anything like that; we will be fair and we apologize for any inconvenience that has been caused.”
Cognizant of the frustration over the delayed process, Adderley said they are making every effort to execute the claims as quickly as possible.
But, he noted, the process is a tedious one as they are examining each claim individually.
“We are currently receiving damage claims from customers and our staff is reviewing them. As you can imagine there are a lot of claims coming in, so it does take some time to review these properly,” he said.
“But everyone will be dealt with fairly. Our staff will deal with them one by one. It doesn’t mean that because you if you submit your claim today, you’re going to get compensated tomorrow.”
Additionally, Adderley noted that the customer need not be put off by having to leave their documents with a security officer.
“It’s getting back to our office and we are reviewing it. But they just have to be patient with us and we’ll get back to them as quickly as we can after we’ve reviewed their matter, he said.
Exactly how many cases they have dealt with already, the FOCOL executive could not say but it is believed that it is in the 600 range.
“It’s an going thing. But we don’t think that the problem is continuing. So we’re really just trying to get rid of the backlog of people who would have had a problem three or four weeks ago and get them resolved as quickly as possible,” he said.
Adderley did reveal that an investigation is underway and he anticipates the findings of that probe will be in shortly and FOCOL should be able to speak to it within the next week or two.
In the meantime, he said, they will continue to work and have the remaining claims addressed.
“Sometimes these things happen and we will try to improve the service in the future and hopefully make everybody whole again in the near future,” said Adderley.
By Lededra Marche
Freeport News Editor 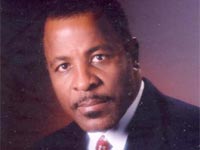 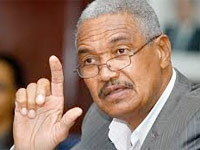 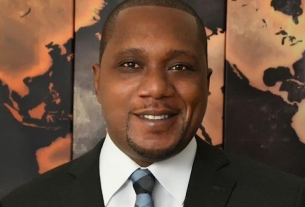