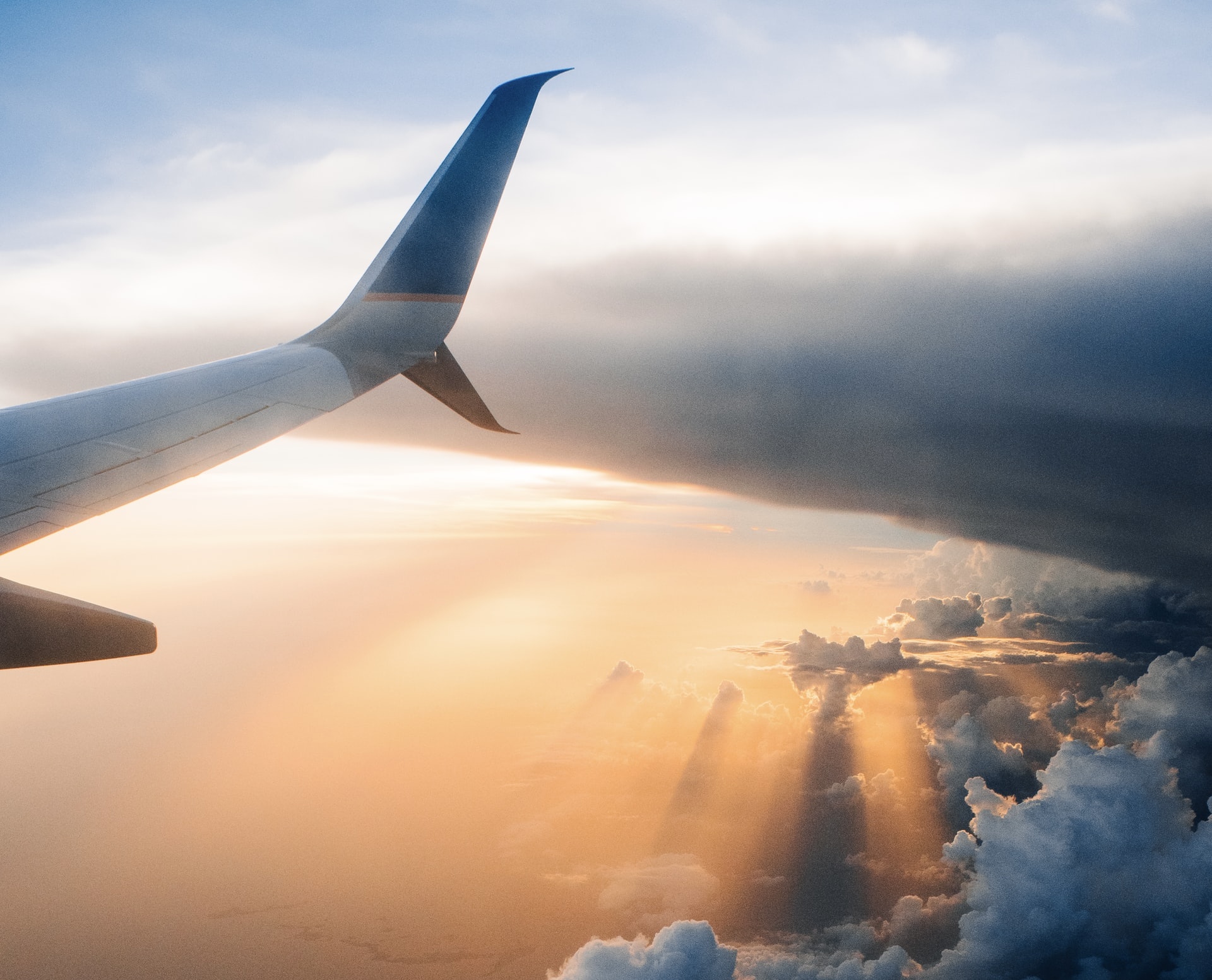 Bahamas hotels have an opportunity to capitalise on any early demand for Bahamas vacations after being subdued by the pandemic. 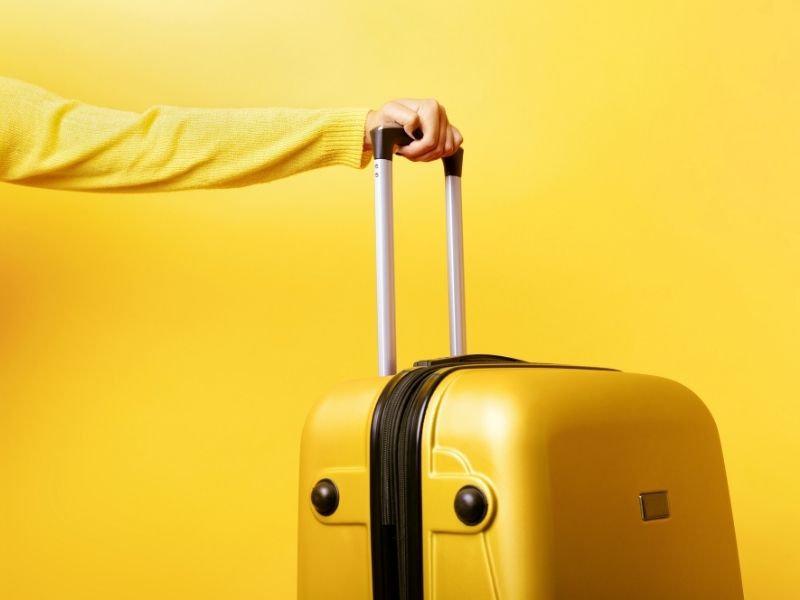 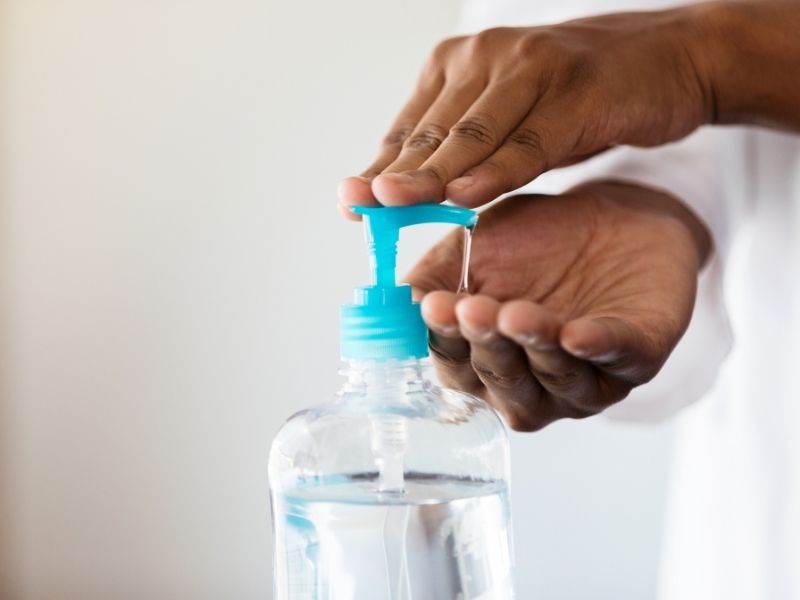 Airports are teeming with germs, but not in the areas that you might think. While most people avoid the bathrooms at all costs due to the sticky floors and smelly toilets, they’re not actually the dirtiest place in an airport. In fact, if you were to guess the germiest thing at the airport, it probably […] 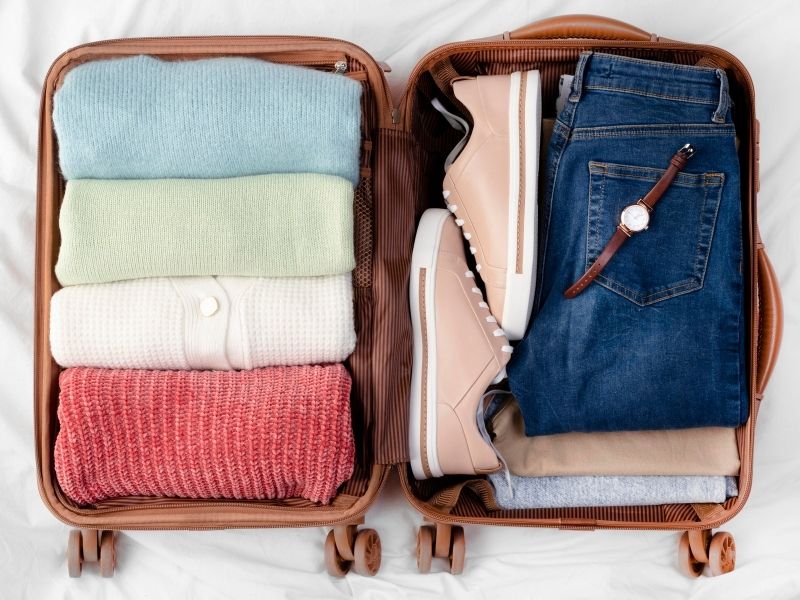 Going somewhere? Tips & tricks to pack your suitcase like a pro. We hope that these travel tips on saving space will allow for you to bring the three extra outfits that you don’t really need on your trip! Even trying out one tip will save you space, so it’s worth a try, happy travels! […] 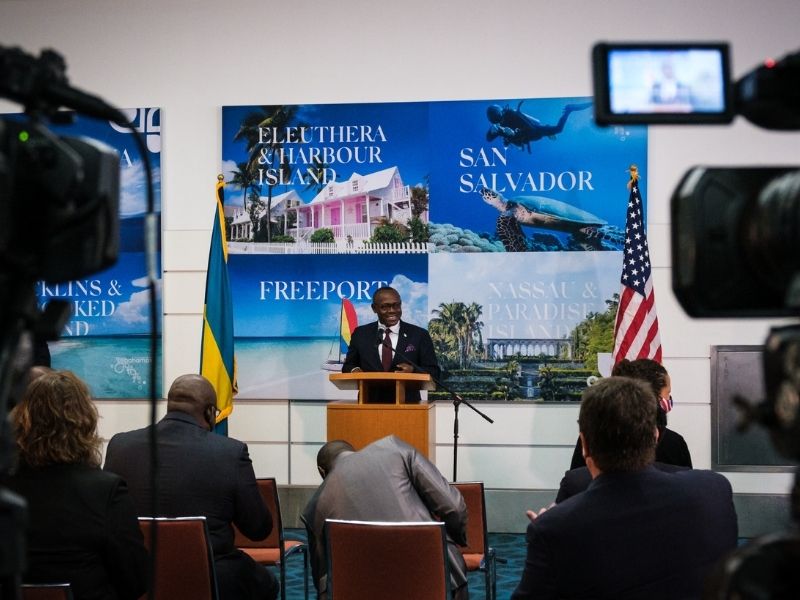