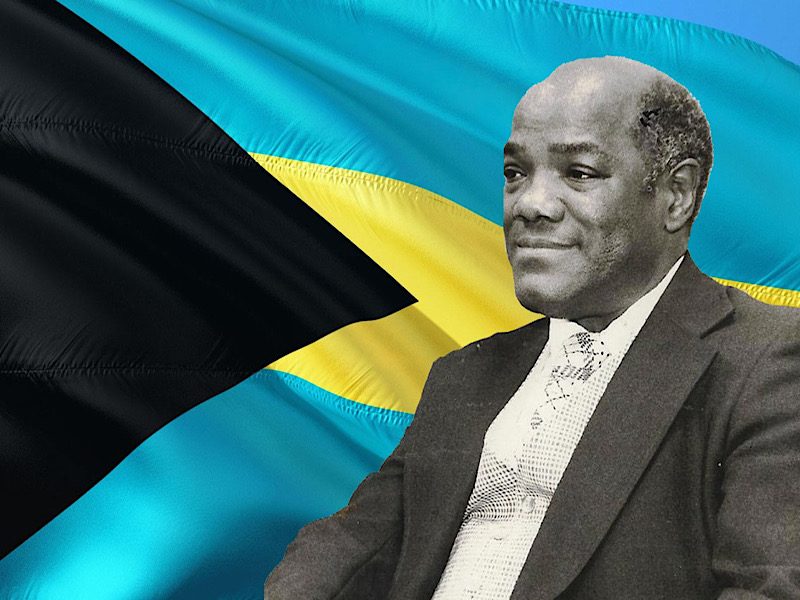 The first Friday in June is known as Randol Fawkes Labour Day in the Bahamas.

This public holiday was established in 1961 in honour of, you guessed it, Sir Randol Fawkes.

Sir Randol Fawkes is often referred to as “the father of Labour” in the Bahamas because of the work he did to establish the country’s trade union. He was also a civil rights activist and author. He is best known for the part he played in the swinging Bahamas’ general election in 1967, which was the first time that the Bahamas was run by a black government.

Fawkes was even knighted by Her Majesty, Queen Elizabeth in 1978.

On Independence Day in 2020, Sir Randol Fawkes was awarded the Order of National Hero in the National Honours Awards, which is the nation’s top honour.

The bill to establish Labour Day as a public holiday was passed by the House of Assembly in 1961. The holiday is meant to be a memorial to the contributions made by the working people in the name of progressing the country.

On this day in the Bahamas, members of the labour unions and political parties march in a large parade through the streets of downtown Nassau. The parade ends with speeches at the Southern Recreation Grounds. It is a day of relaxation or beaching for some Bahamians.