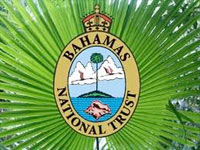 The Bahamas National Trust (BNT) is aiming to raise $32 million to finance its latest five-year plan, its executive director disclosing it planned to unlock this nation’s “best kept secrets” for tourists.
Eric Carey, the BNT’s executive director, speaking to Tribune Business from Canada, said the organisation was set to work closely with the Ministry of Tourism to promote the Bahamas’ national parks and marine protected areas (MAPs) as a tourist attraction.
Noting that foreign colleagues consistently expressed surprise that there was no reference to these valuable areas in the Bahamas’ tourism marketing literature, Mr Carey said the BNT had “no option” but to raise the $32 million it deemed necessary to secure this nation’s “environmental future”.
Among the financing options being assessed are covering 25 per cent of national park operating costs through user fees.
Mr Carey, using the example of the Exuma Land and Sea Parks, said mega yachts chartered for up to $100,000 per week were cruising this area for free, and the BNT aimed to change that by ensuring high net worth users “pay to play”.
Breaking down the $32 million financing target, the BNT executive director said some $10 million consisted of monies it believed it could earn based on current grants, donations and fund raisings.
Estimating that it will cost $20 million to deliver all the goals in its 2013-2017 strategic plan, Mr Carey said another $10 million in additional financing was needed to fill the existing funding ‘gap’. 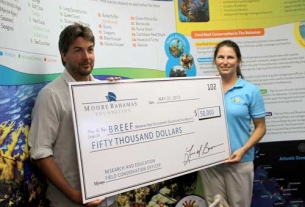 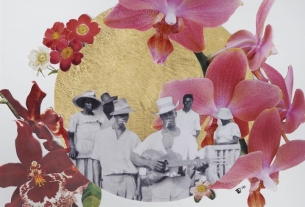