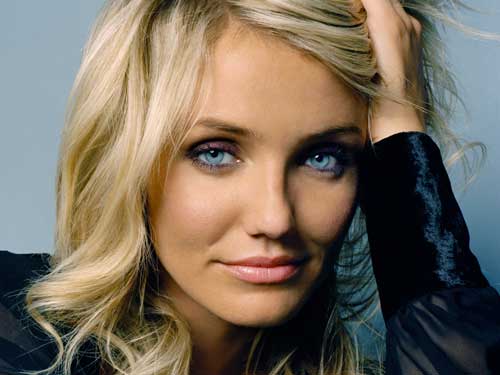 After production began in New York, the Hollywood cast and crew from The Other Woman — an upcoming Cameron Diaz vehicle — will move to New Providence island in the tropical Bahamas, where they will shoot beach-oriented scenes for the film.
The revenge comedy follows two women who get back at a guy they both thought they were dating exclusively. The Other Women is set to star not only Diaz, but rapper Nicki Minaj, Game of Thrones‘ Nikolaj Coster-Waldau, Knocked Up‘s Leslie Mann, and supermodel Kate Upton.
Locals will be cast as extras in the film, which is directed by Nick Cassavetes (John Q, The Notebook, Alpha Dog) and written by Melissa Stack. Filming will take place from July18-23 in New Providence.
The Other Woman is due for release in 2014. 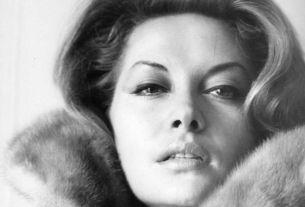 Miss Universe 2009 in The Bahamas