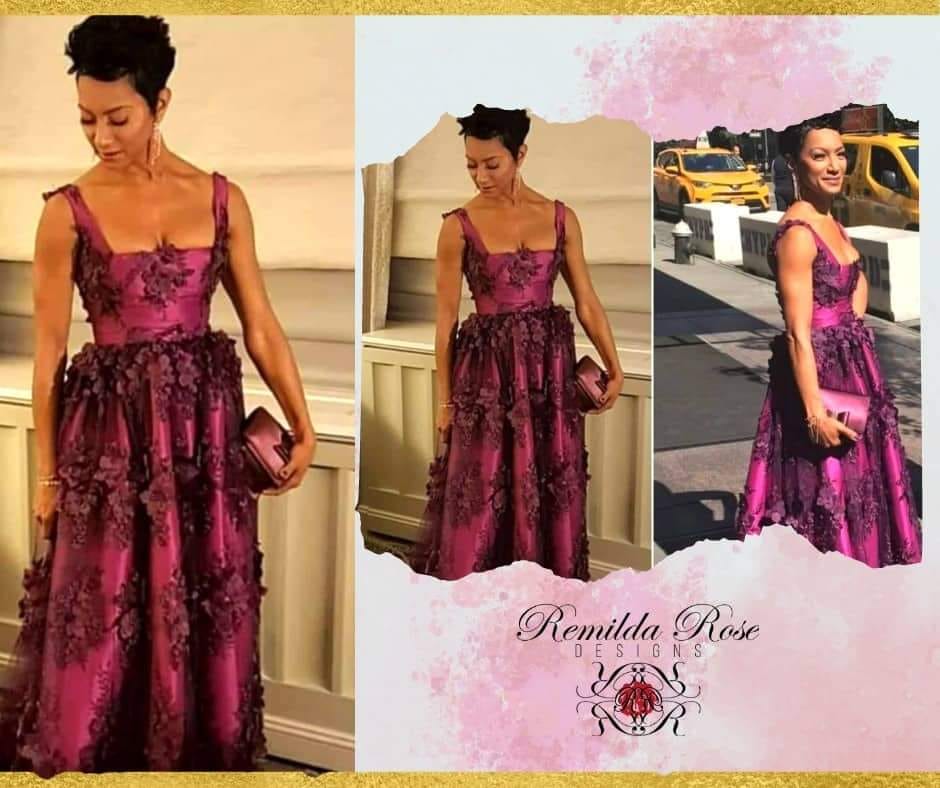 Gillian Curry-Williams was born on January 8, 1964, in Nassau, Bahamas.  Her parents, both sewed and tailored clothing in their spare-time.

At age 14, she began cutting fabric and sewing for her mother. While her parents did not initially support her interest in the field of fashion, they later became her biggest supporters.

In 1985, the Bahamian designer graduated with a BA in Fashion Design and Pattern Making, and soon after, founded her first fashion business, ‘Simple Elegance Couture’, in 1987.

In 1990, she opened her fashion school which she affectionately named Hei-Dons School of Fashion after her daughter Heidi, and son, Donovan.

In 2010 Gillian landed a scholarship granted by the Canadian Branch of the Lyford Cay Foundation, to attend the Academy of Design in Toronto, and in 2012 she graduated as Valedictorian.

That same year, she debuted her fall/winter 2012 graduation collection, ‘Manifestation,’ inspired by the Wizard of Oz.

“My personal mission is to embrace, embellish and empower women, and to continue to make them look and feel their absolute best, one creation at a time.” – Gillian Gia Curry-Williams

Williams introduced another collection, ‘Rebirth,’ where ‘Remilda Rose Designs’ was born.  She later expanded her brand to include a company called ‘Gionella’s Designs’.

In October 2017, the Remilda Rose Designs spring/summer 2018 collection was launched.  She themed this collection, ‘Your Light Shines,’ honoring five women who are cancer survivors.  She used the official colors representing the various types of cancers, to create an original print for this new collection.

Having lost her father to rectal cancer, this collection was near and dear to her and also inspired the print for the collection.

She incorporates the use of opulent fabrics, beautiful crystals, hand-beading, and unique bespoke, custom designs.

Her clientele includes pastors’ wives, bridal parties, pageants and also the professional woman.  She quoted,’ When you know you look good, nobody has to tell you. It gives you confidence. It plays a role, especially when it fits properly.” 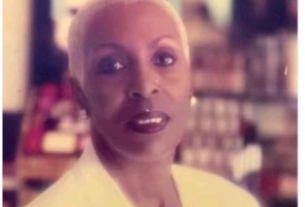 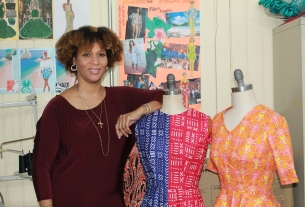