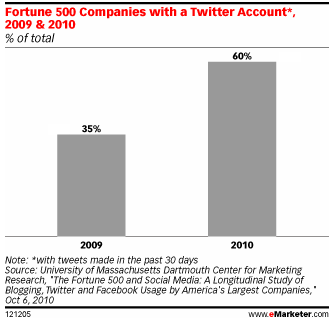 The innumerable social media guide books out there typically advise brands on everything they need to know in order to survive and succeed in the digital space. Although they are usually very comprehensive and cover the basics, we strongly believe that every networking channel is unique and has its specific list of do’s and don’ts that need to be followed.

The Challenges of Tweeting

The innumerable social media guide books out there typically advise brands on everything they need to know in order to survive and succeed in the digital space. Although they are usually very comprehensive and cover the basics, we strongly believe that every networking channel is unique and has its specific list of do’s and don’ts that need to be followed.

Online marketers focusing mainly on YouTube for instance, will have a completely different set of guidelines from marketers that primarily use Twitter or Facebook. Social media is a double edged sword; while the benefits are many, online marketing has not been without its challenges.

In the case of Twitter, it is a great platform for: a) customer service, b) posting regular updates about a brand or a particular product, c) bringing brands closer to their audience and d) companies looking to extend their reach and gain visibility.

According to the ‘The Fortune 500 and Social Media’ yearly report from the Center for Marketing Research: 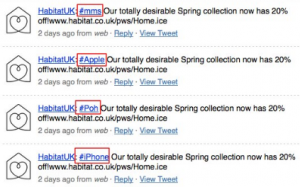 The above numbers appear promising and show that companies are already using Twitter to bolster their brand. However, online marketers still hesitate to use the microblogging tool to its maximum potential or give up after the initial enthusiasm wanes out. This lack of confidence could stem from running into common Twitter-hurdles and making mistakes that can be easily avoided. 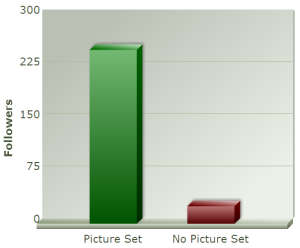 Rushing into Twitter, without having clearly defined objectives, comes first in our list of the ‘Most Common Twitter Mistakes to Avoid’. As an online marketer, knowing what you want from Twitter not just saves time, but also functions as a safety net for your brand. Making a list of what you expect to achieve for your brand via Twitter can help avoid:

Why is it important to have a well-thought-out Twitter profile? One of the first things that potential followers will check out is your brand’s Twitter profile page. Half-hearted attempts at designing a profile page gives out the message that you were either in a hurry to start tweeting or simply didn’t consider it important enough to invest time on. Setting up a detailed profile on Twitter is simple, takes very little time and effort and gives people some sort of context on what your brand does. Having trouble getting started? Here are a few pointers that should help: 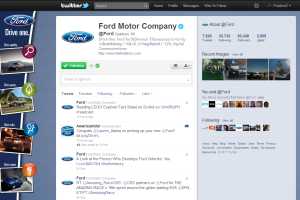 Many companies start off with great enthusiasm and run out of steam somewhere along the way. The abrupt silence could result in reducing a brand’s follower count and may lead to frustrated customers probably wondering about the sudden inactivity. The other extreme is when marketers shower followers with an overload of tweets. For an online marketer, striking the right balance between hibernation vs. being overactive on Twitter is all about: 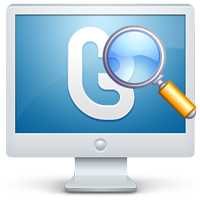 Twitter, being one of the most active social media channels in the networking space, needs to be monitored closely. Companies using Twitter as an integral part of their marketing plan need to invest in social media monitoring tools such as Brand Monitor because:

A recent study by eMarketer shows that, on an average, 30.6 percent of Twitter users follow between one and five brands. With the growing number of Twitter users, we only expect this number to increase in the next few years. For social media marketers that mainly use Twitter, the future looks promising. While it is great that the microblogging site is being perceived as a serious online marketing tool, the ride on the Twitter bandwagon can sometimes get bumpy. Also, in the rush to tweet, brands sometimes tend to overlook the basics and are faced with roadblocks that could have otherwise been avoided.

Our research shows the most common Twitter mistakes can sometimes cost companies followers, besides affecting the brand image. It is natural for even the most social-media savvy brands to slip-up once in a while. Take a deep breath… Twitter can be one of the best things that happened to your brand or business. We believe that there is nothing a little careful planning and monitoring cannot overcome. This, along with optimum engagement, scheduling of tweets, and having a well-thought out Twitter profile page will ensure that your ride is smooth and you don’t press the panic button too often.

Twitter is powerful marketing tool that allows brands to connect, share, develop relationships and enhance their sphere of influence. A few hurdles along the way shouldn’t deter marketers from using Twitter to its maximum potential. 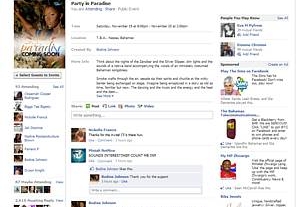 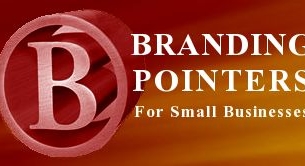 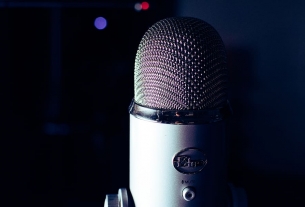