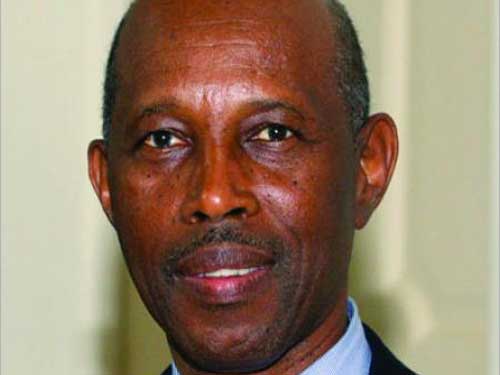 The Ministry of Tourism is in discussions with European companies to bring an “Italian village” concept to the Family Islands.
David Johnson, the director general at the Ministry of Tourism, confirmed to Guardian Business from Venice, Italy, that talks are ongoing to deepen ties with Italian investors.
He noted that the Ministry of Tourism has an office in Italy, and while the concept has been floated in the past, significant progress has been made in recent weeks to make such an attraction a reality.
“We are looking to develop and deepen our business and get Italian companies to bring one or two Italian villages. We are negotiating with a couple of companies and providing them with options,” according to the director general.
Officials said that interest is strong from the European firms, but now the process must go “up the ladder” and details are being resolved.
Johnson told Guardian Business that the companies involved are “vertically integrated”, in the sense that they would bring airlift to the development as well.
The arrangement would be similar to Sunwing, the Canadian giant, which recently took over Reef Village. The Canadian firm is renovating the resort and will bring frequent flights in Grand Bahama once it reopens.
As for the Italian concept, Johnson explained that the themed villages would feature Italian cuisine and attractions. The brands would be fairly well-known to residents of Italy, he added.
“Italians patronize these villages because they are familiar and they eat late and do things a certain way,” he said. “To grow our tourism product, we need new products that pull from different areas.”
Indeed, the vast majority of tourists to The Bahamas come from the U.S. and Canada. Officials are courting new European destinations to bolster numbers from that continent. Johnson would not specify which islands could receive the development, although he noted that discussions involve the central and southern Bahamas.
“The site has to be right. We are doing the necessary homework to see if it fits,” he told Guardian Business.
The disclosure from Johnson follows an announcement by Prime Minister Perry Christie during this week’s budget communication that government is seeking more public-private partnerships to build up infrastructure.
Indeed, the additional of Italian villages could provide both a worthy tourism attraction and infrastructural development for one or more Family Island locations.
As the government seeks to chip away at the country’s spiraling debt, cooperation with the private sector appears to be increasingly important to achieve economic growth.
Christie noted that roadwork projects are on tap for the coming year in Abaco, Andros, Acklins and other Family Islands.
He highlight Genting Group, the Malaysian conglomerate, as an ideal example of public-private partnership due to its heavy involvement in Bimini.
By The Nassau Guardian 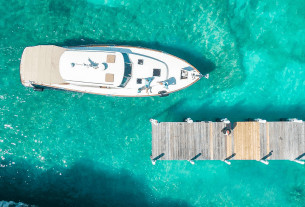 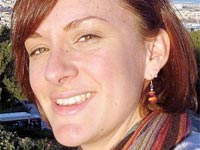 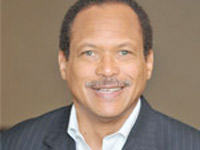