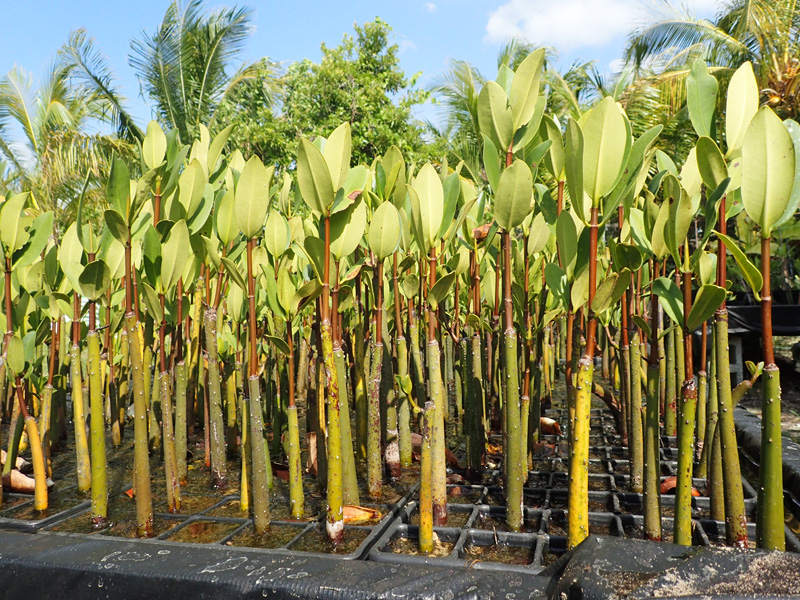 Just over two years after Hurricane Dorian tore through Abaco and Grand Bahama, changing the landscape of those islands in the northern Bahamas forever, a group dedicated to restoring one of nature’s most critical components said this week it had reached a milestone.

Bonefish & Tarpon Trust (BTT) and partners Bahamas National Trust, Friends of the Environment and MANG have now planted 14,000 mangrove seedlings in Grand Bahama and Abaco with the help of students, volunteers, and local fishing guides. With a goal of planting 100,000 mangroves over five years, BTT is well on its way to full restoration of the vast land of destruction caused by the monster Category 5 storm that turned one area of protective mangroves in Marsh Harbour into what looked like a sight from a horror film with salt-water burned and wind-whipped flats as far as the eye could see. 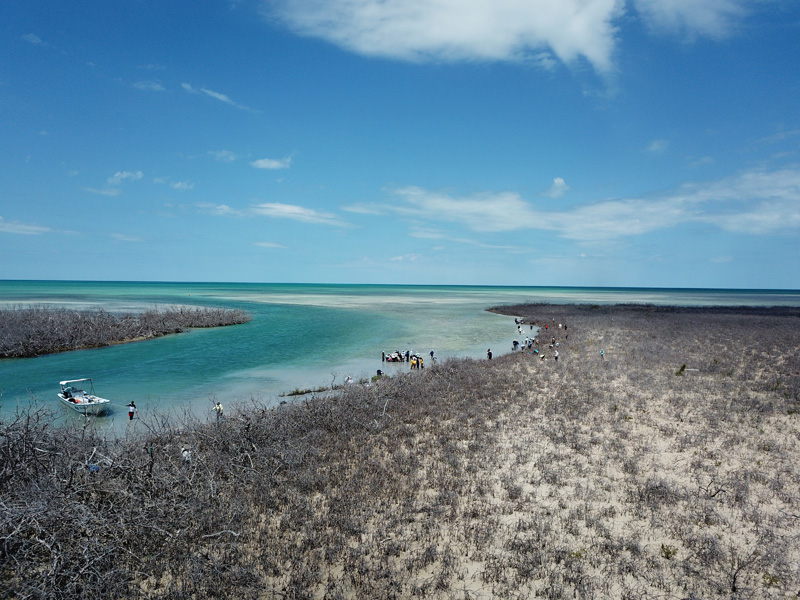 “Our first community planting event in May was a huge success,” said Justin Lewis, BTT’s Bahamas Initiative Manager, who is based in Freeport. “Dozens of students, volunteers, government officials and local bonefish guides came together to plant 4,000 mangroves seedlings in an impacted area in East Grand Bahama along with our partners Bahamas National Trust and MANG.”

When the cameras turned to other recovery efforts, BTT and friends kept going, planting the seedlings that could grow into what are sometimes called “walking trees” because their spindling trunks sunk into the flats resemble legs marching in a body of water. 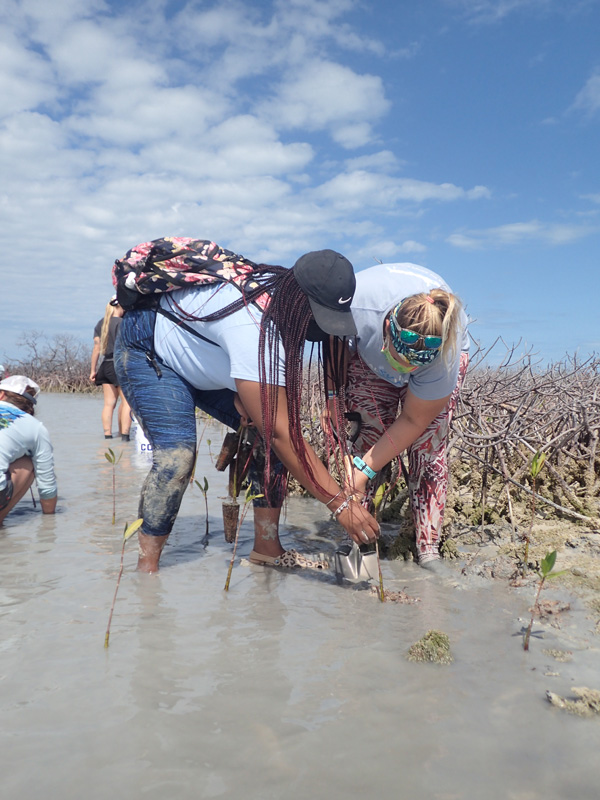 “14,000 mangroves planted is a major milestone for the project, which is the largest of its kind in Bahamas history,” said Lewis. “We could never have done it alone, without the community. We are so grateful to the students, volunteers and bonefish guides who kept at it with us.”

Along with the restoration, this effort is part of a broader outreach explaining the critical role mangroves play.

Lewis explained: “Mangrove forests are extremely important to the environment as they store an enormous amount of carbon-more per acre than any other type of forest. Mangroves provide essential habitat for thousands of species, and are the ideal breeding grounds for much of the world’s fish, shrimp, crabs, and other shellfish. Many fish species, such as barracuda, tarpon, and snook find shelter among the mangrove roots as juveniles, head out to forage in the seagrass beds as they grow, and move into the open ocean as adults. Mangroves also stabilize shorelines and prevent erosion, protecting land and people from waves and storms.”

For Justin Lewis, a flats angler and conservationist who is dedicated to ensuring the health of the Bahamas’ bonefish population, the planting was personal. As BTT’s Bahamas Initiative Coordinator, Lewis earns his living leading conservation efforts, protecting the shallows and the life it holds in his native Grand Bahama. When Dorian churned the shallow waters around the island and 220-mile an hour winds blew through, Lewis expected to see some damage, but nothing could have prepared him for the catastrophic destruction to the environment and the vastness of the damage to the mangroves that extended beyond the horizon. “It was beyond anything I could have ever imagined,” he said. “The impact was also devastating for bonefish guides in the area who depend on healthy flats and abundant bonefish to earn a living, as well as bonefish lodges which were forced to halt operations weeks before the prime fall season.”

Lewis immediately began to galvanize support from BTT and its partners who secured 70,000 mangrove seedlings from Florida early on for replanting in East End, Grand Bahama. Since then Lewis and volunteers have picked over 30,000 propagules (mangrove seeds) by hand from the mangroves to aid restoration, a back-bending process that includes over 15 hours to trekking through damaged flats. Seedlings were transferred to plant nurseries, potted and have to reach about 12 inches tall before being transplanted in the flats amid decaying mangroves.

Lewis plans to integrate the mangrove growing process into the classroom setting by having students visit the plant nurseries and participate in the planting process along with going on field trips to the flats with bonefish guides.

“It’s critical now to teach our children about the importance of mangroves, not only for the natural environment and ecosystems, but also for human survival,” Lewis says. “Mangroves help prevent coastal erosion and flooding from massive storms which is especially important for small-island communities throughout the Bahamas which are going to be heavily impacted by climate change in the near future…if nothing changes.”

Bonefish & Tarpon Trust’s mission is to conserve bonefish, tarpon and permit—the species, their habitats and the larger fisheries they comprise. BTT pursues this mission across the southeastern US, Gulf of Mexico, and Caribbean through science-based conservation, education and advocacy. 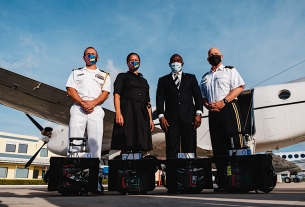 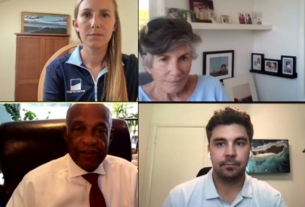 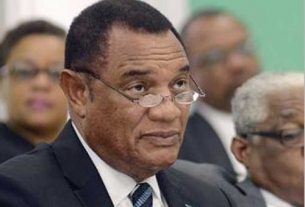