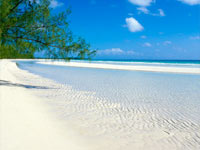 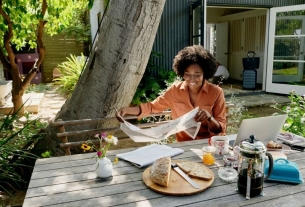 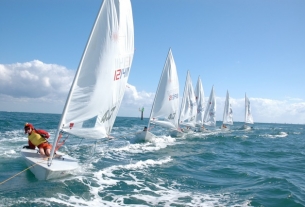 Vacation in The Bahamas 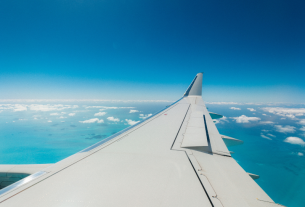