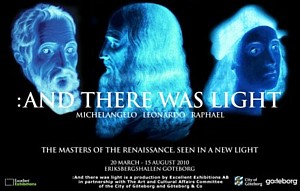 ‘And There Was Light’ Renaissance exhibition in Gothenburg, Sweden, had its worldwide premiere on March 20th and will last until 15th August.

The exhibition includes around 50 original pieces valued overall at more than £200 million. One of the most spectacular pieces is a newly discovered Leonardo da Vinci painting, ‘La Bella Principessa’ which was recently confirmed as a genuine Leonardo.

This is the painting’s first appearance since its creator became famous. The exhibition includes original pieces by three of the Renaissance masters, Leonardo, Michelangelo and Rafael. Most of the pieces are privately owned and have rarely or never been shown in public.

Behind the ‘And There Was Light’ exhibition is an international team of experts with some of the world’s most-renowned specialists in the field of Italian Renaissance art. After Gothenburg, the exhibition will tour the world for eight years.

In addition to original works of art, the exhibition also features sketches, models of inventions and copies of statues. The artistic director for the exhibition is the internationally renowned da Vinci expert, Alessandro Vezzosi, while the scientific director is Francesco Buranelli, secretary of the Pontifical Commission for the Cultural Heritage of the Church, in other words the Vatican’s vice minister of culture and former director of the papal museums. 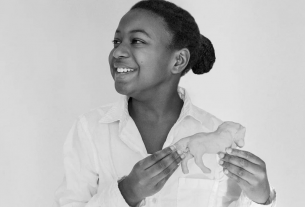 The Work of Augusta Savage 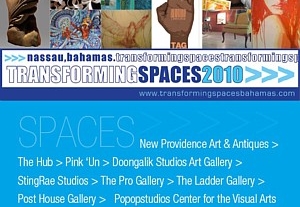 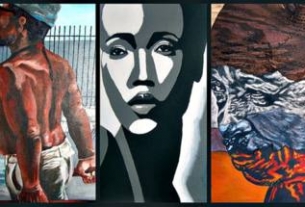