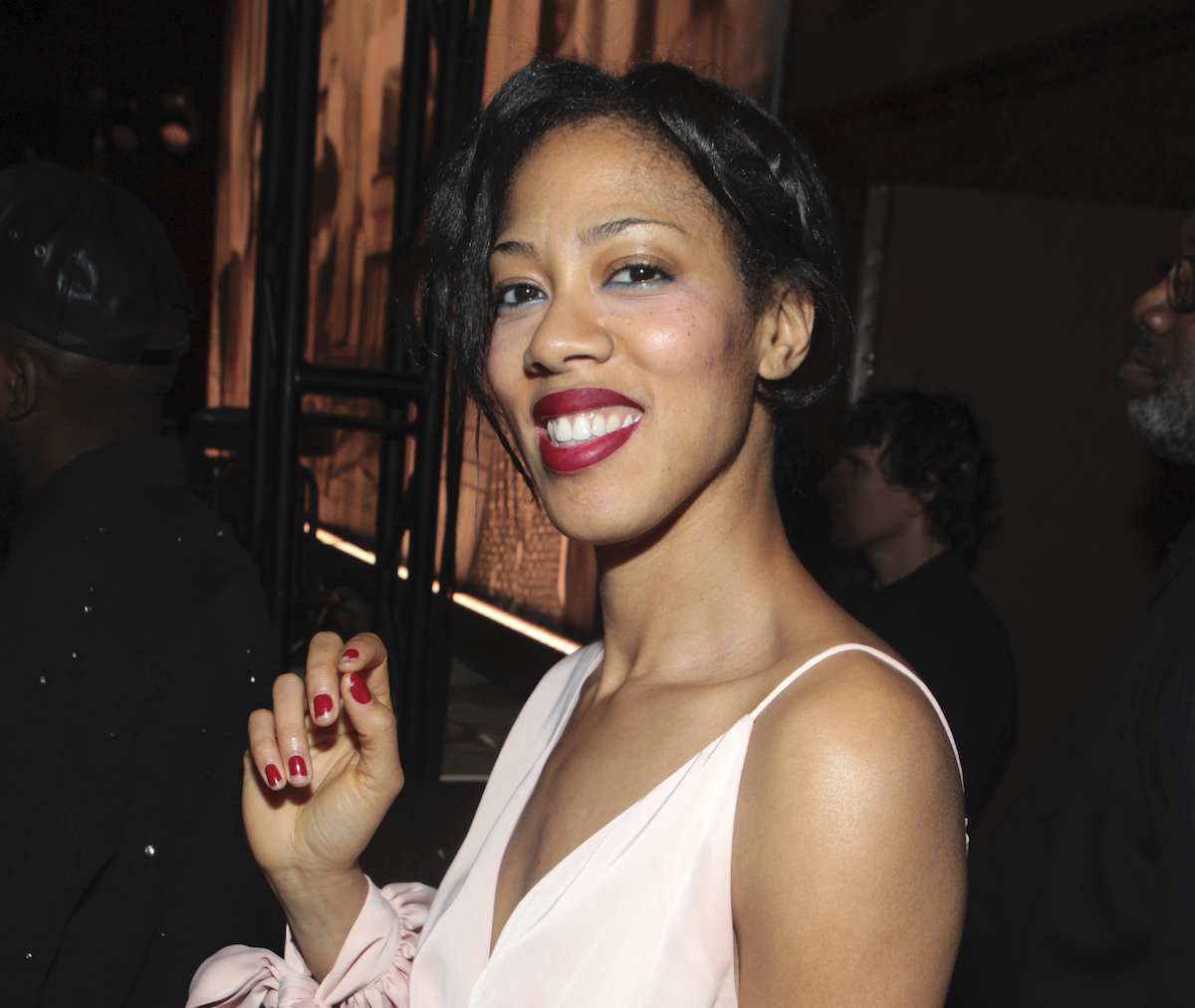 Deana Lawson, a photographer whose work is currently the subject of a traveling survey in the U.S., has won the Deutsche Börse Photography Foundation Prize.

Though it only comes with £30,000 (about $36,600), the award is considered to be among the most important ones devoted to photography. It has previously been won by artists such as Trevor Paglen, Walid Raad, Juergen Teller, Cao Fei, and Andreas Gursky.

Lawson is best known for her portraits of Black men and women who are often posed in domestic settings. While these images may appear to be documentary ones, they tend to involve sitters who did not know each other before Lawson took their picture. Periodically, Lawson’s work has also involved ready-made imagery that she places alongside the pictures she herself has shot. She has also branched out into filmmaking as well.[…] 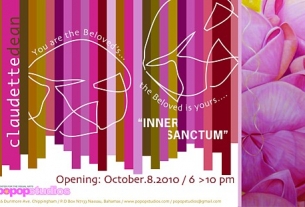 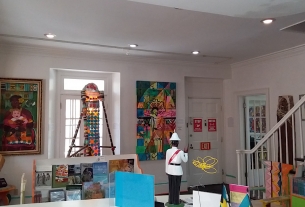 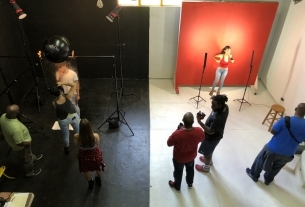 A Creative Community Blossoms In Chippingham