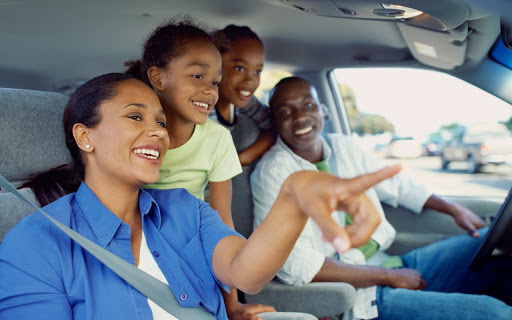 (NewsUSA) – Parents have plenty to worry about when packing their kids in the car and heading out on the road. Luckily, car manufacturers have been designing vehicles with parents in mind to make these trips a little easier.

“Manufacturers are really embracing family-friendly features, and not just in minivans,” says Jennifer Newman, editor at Cars.com. “Besides things like DVD players and other entertainment options, parents need to consider step-in height, latch connectors and other features that most people might not have even known existed.

Newman’s 10 best features for families include:

10. Easy-to-Use Latch System. Few automakers offer Latch systems that are easy to use, but some do get it right. Latch systems in the 2011 Mercedes-Benz E350 wagon, 2010 Chevy Traverse and 2011 Toyota Avalon stand out.

9. Flip-Up Trash Bin Ring. The 2011 Honda Odyssey has a lot of family-friendly touches. One of Cars.com’s favorites is the second row’s trash bin ring that can hold a plastic grocery store bag.

8. Ford’s MyKey. This safety feature from Ford allows parents to keep a modicum of control over their teen drivers — even when they’re not in the passenger seat. Parents can limit the car’s top speed and radio volume. It also allows parents to block explicit satellite radio stations.

7. Integrated Sunshades. Retractable window shades mean no more fiddling with aftermarket shades that barely cover the rear windows and don’t keep the sun out of a napping child’s eyes.

6. Easy-Folding Third Row. With the 2011 Toyota Sienna, the third row can be quickly folded into the floor with minimal effort. If you go for a higher trim level, you can get a power-folding third row in the minivan.

5. Power Sliding Doors. Power sliding doors make it easy for kids to get in and out of the car on their own with just the push of a button. Another bonus is it removes the chance that your overzealous child will fling open a car door into another car in a parking lot.

4. Inflatable Seat Belt. This safety feature is found in the backseat of the all-new 2011 Ford Explorer. The optional seat belts look like traditional seat belts, but in a crash they inflate to help distribute crash forces across a greater area on the passenger’s chest

3. Seat Belt Icon. Some automakers — Cadillac and Jaguar — are helping out parents by providing a simple icon in a car’s instrument panel that indicates who’s buckled up in the backseat.

2. Backup Cameras. The National Highway Traffic Safety Administration recently proposed that by 2014 all cars must have a 180-degree view around the car, which means requiring backup cameras on new cars.

1. Expanding Second Row. Leave it to Honda to score the top spot. In all but the base model, the 2011 Odyssey’s second-row seats can be moved together to form a bench seat that will easily hold three child-safety seats. If you have adults riding in that position, the seats can be moved apart to create three individual seats and some shoulder room. 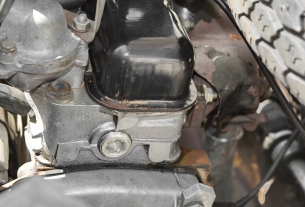 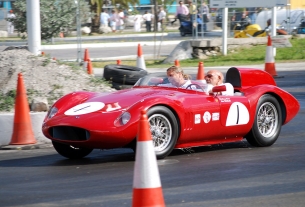 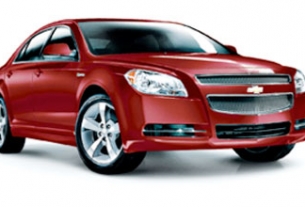