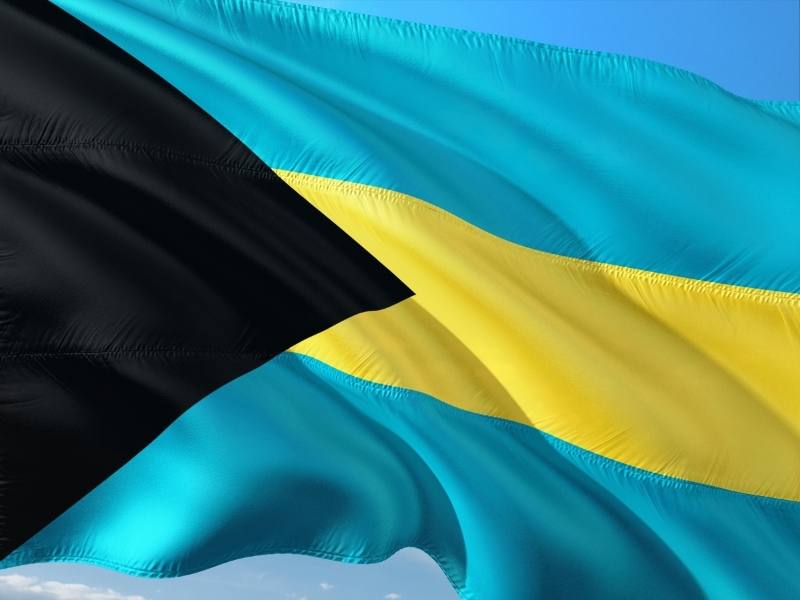 On Saturday, July 10th, 2021 the nation of the Bahamas will celebrate its 48th year of independence.

The road back to independence was a long one, but the land was finally claimed back after 325 years of British rule. The Bahamas became a self-governed nation on July 10, 1973. 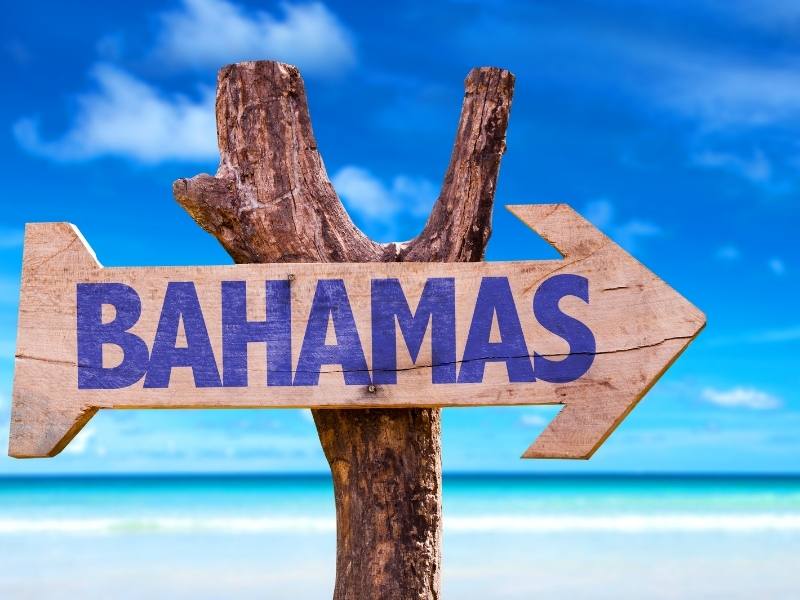 The nation of the Bahamas was already inhabited by Lucayans when Christopher Columbus stumbled upon the land thinking it was India. Some think the namesake was taken from the Spanish words “Baja Mar” which translates to “shallow sea”. Yet Bahamian historians believe the name, Bahamas, was given by Arawak ancestors.

The Spanish lost control of The Bahamas in 1670 and it wasn’t until 1969 that the Bahamas finally became a British Commonwealth, which effectively ended colonial rule. Four years later, the Bahama islands gained complete independence in 1973.

If you happen to be visiting the Bahamas on Summer vacation, you’re in luck if you are around for the Independence Day festivities. Typically the celebration begins on July 1st and lasts ten days until the big day of celebration on the 10th. Locals celebrate with cookouts, speeches, fireworks, and performances along with traditional Junkanoo parades. 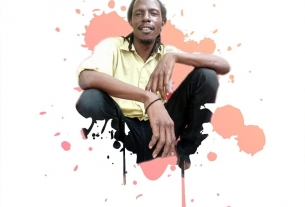 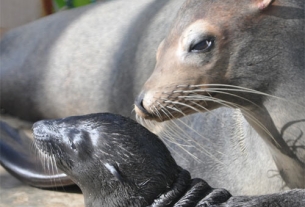 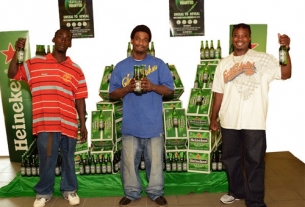