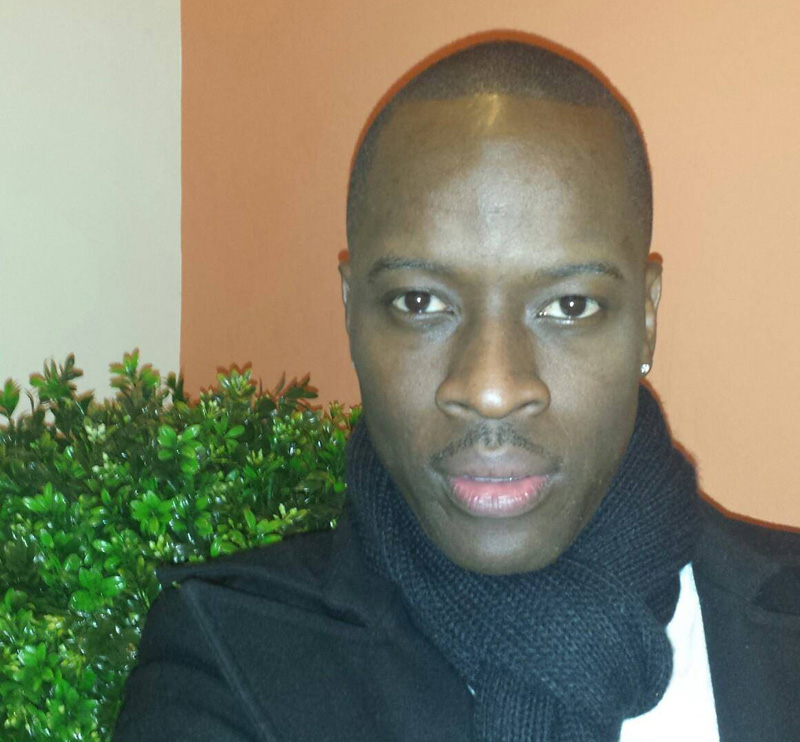 Gerard Rolle, also known as Gerard Royale-Beckham, is recognized as an outstanding model and pageant guru here in the Bahamas.  He is partnered with Stephanie Nihon who heads Choice Model Management (CMM Models).  However, Gerard is also known for his role in The Bahamas Fashion Honor Awards. While sitting with him we got to know him a little more intimately.

B2B: Gerard, What was your concept behind the Bahamas Fashion Awards and when was your first production?

GR: When we premiered the event in 2018, the concept behind it was that – being that we had so many other awards like the Bahamian Icon awards, the Gospel Music Awards, and so many awards in other elements of the industry – I noticed that a lot of the fashion icons who actually dress, style and beautify those honorees were not being honored. Being in the Fashion industry for the majority of my life, whether it was training, hosting, styling, or producing events, I felt that it was time for those persons – the backbone of who we would deem, celebrities – to be honored for their hard work, because this industry can be difficult. I found it necessary to honor the persons who have paved the way for the industry and given us so many opportunities that many people don’t realize the industry can offer.  My initial honoree, whom everyone knows – God rest her soul – was like a mother to me, Pepper Johnson.  Realizing that she was at a place in her life where she wasn’t a one hundred percent diva mentally, but her fashion sense was still there.  I wanted to give her her flowers while she was here with us.  That was a great motivation for the event and now we have to continue.

B2B: The modeling and pageant world is quite glamorous, but it can also be overwhelming. When dealing with different personalities and work ethics, what would you say is your biggest pet peeve?

GR: My biggest pet peeve is when someone entrusts me to do a job that is constantly being questioned by the outside.  I tend to tell people that one of the most important things you can do is to listen.  If you entrust an expert in that field, for whatever reason you did, trust their judgment.  I don’t enjoy working with persons with whom I don’t have open range.  If you hired me to do a job but constantly question my suggestions then why did you hire me?

B2B: Do you recall your very first experience coaching someone for a pageant?

GR: Actually I do, I do, I was very young at the time.  It was a cousin of mine who was preparing for a supermodel competition.  I think I was about nine, and I was watching the preparation, watching her practice her runway walk through the corridors at home.  I would say, “I don’t like this or I don’t like that, you don’t have enough attitude, or I don’t like the way your feet are placed.”  I remember that quite vividly, and she went on to become one of the most successful supermodels here in The Bahamas; her name is Lisa Strange’ Rolle.  Anybody who knows Lisa, knows that she was a ‘beast’ on the runway!

I asked Gerard to complete the following statements and was quite intrigued by his responses.

B2B: It makes me happiest when..

GR: When I see other people happy as well. 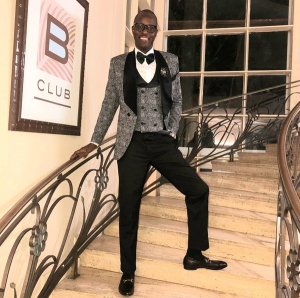 B2B: It makes me unhappy to know that..

GR: People are still so ignorant about the industry, and about how far they can go if they just have an open mind, and a free spirit.

B2B: The world would be a much better place if…

GR: People mind their own business!

As our evening was coming to an end, we dove a little deeper into who Gerard really is.

B2B: What would you say are your favorite hobbies?

GR: Listening to music, because music transcends me to another place and also helps to keep my creative juices flowing. Put me on some Sade, some Anita Baker, and my mind just opens up to everything I possibly can imagine happening with my production.  I tend to produce that way.

B2B: If you had to spend the rest of your life in one place, where would that be and why?

GR: That’s a really hard one! I think it would have to be somewhere in Europe.  European culture is so massive, you can skip from one place to the next.  You have a wide range of traveling within that continent.  I think it would be Barcelona, I love Barcelona! It’s the best partying spot ever!

B2B: What is your most famous or favorite quote?

GR: I always say that, we all are just passing through and when it’s all done, it’s done. Once it’s done for me, I want no regrets because I did it my way – Frank Sinatra. 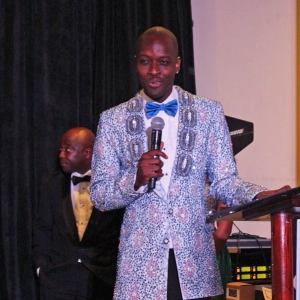 B2B: What would you say is your latest accomplishment?

GR: My latest accomplishment was – several – but I just made a major career change.  At the moment I can’t say too much about it being that I’m under an NDA.  I wouldn’t say it’s totally different because during my experiences my work ethic and description encompass a lot of what I’m doing now.  I just never did it head on but now I’m doing it. It’s very tedious, very exhausting but it’s also fun and exhilarating at the same time.

B2B: What motivates you to do what you do?

GR: My love to see people transition from saying that I can’t to being amazing.  A lot of times once you start getting into coaching, or training, or any aspect of the business, the first thing people will say is, ‘I’m shy’, ‘My kid is shy’, or ‘I’m trying to break them out.’  It’s so gratifying to see that shy, little soul walk through the door and then to look up on that runway and see such an amazing, statuesque beauty.  It makes me feel like I did it, I got them to a place where they can elevate themselves.  A lot of times in the business, we don’t realize that it’s all about self confidence and accepting who you are.  It transitions you from being that shy, sheltered person to having an outgoing, amazing and stunning personality that you thought you didn’t have. That does it for me. 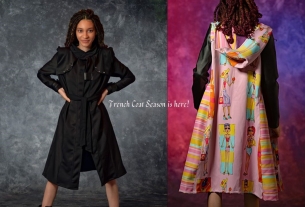 The Trench Coat Collection: Just in time for Winter