Five-year-old Syngular Journee Brown is off to an early start on a modeling career.

The tot was discovered shortly after her third birthday photo shoot in a Jacksonville airport. The husband of an agent approached her mom, Patricia Chatti and asked if she had considered modeling for Syngular. A portfolio of professional photographs later, the three-year-old was on her way.

Managed by an agency in the U.S. and by her mother in The Bahamas, Syngular has since secured four major jobs. In 2009 she appeared in a commercial for Atlantis, a British film and one of the film’s for the Ministry of Tourism’s 14 film challenge.

Syngular has also done print ads for retail stores and other businesses. 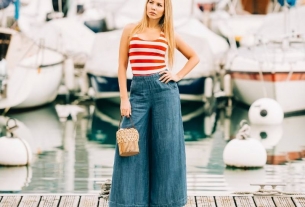 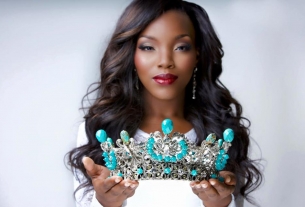 Chantel O’Brian: The Bahamian Beauty Queen who made history