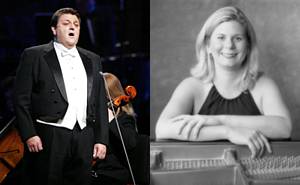 Promoting and encouraging the art of music in The Bahamas. 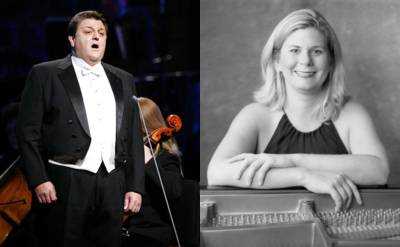 The American tenor, Stanford Olsen, received the Bachelor of Music degree from the University of Utah and the Artists Diploma in Opera from the University of Cincinnati College-Conservatory of Music, who named him Alumnus of the Year in 1992. In addition to the Naumburg award, Stanford Olsen was the winner of the Metropolitan Opera National Council Auditions in 1986, and has received awards from the Richard Tucker Foundation and the Eleanor Steber Foundation.

Stanford Olsen’s recordings of Bach, Mozart and Rossini have received critical praise, including a 1995 nomination for a Grammy Award for Rossini’s Tancredi with Alberto Zedda on the Naxos label. His 1999 Telarc recording of Dvorak’s Stabat Mater, with the Atlanta Symphony Orchestra under the baton of Robert Shaw, also received a Grammy nomination.

Christy Lee is Assistant Professor at the College of the Bahamas in Nassau where she teaches piano, theory, and is Director of the COB Concert Choir. Dr. Lee holds the DM in Accompanying and Chamber Music from Florida State University where she was the recipient of the prestigious University Fellowship.    She received the Bachelor of Music degree, magna cum laude, in piano performance from The University of Alabama and the Master of Music degree in collaborative piano from The Cleveland Institute of Music, where she was the recipient of the first Madame Gwendolyn Koldofsky Accompanying Award. She made her orchestral debut with the Jackson, TN,  Symphony Orchestra as winner of the 1988 Mid-South Piano Concerto Competition.

Christy is active as a recitalist and a chamber musician.  Along with COB colleagues Christine Gangelhoff and Christian Justilien, she has performed recently throughout The Bahamas as members of “The C Force”.  She spends her free time exploring the beautiful Bahamian Islands.

For more information and to view the complete schedule of concerts for the 2010-2011 season, visit the Nassau Music Society website.

About The Nassau Music Society

The Nassau Music Society was officially incorporated in 1961. The first President was Bahamian culture icon Clement Bethel. Over the years, the fortunes of the Society have fluctuated but it has always managed to organize concerts, thanks to volunteer Committees made up of dedicated music lovers.

The Society has been involved in a variety of different events in recent years. Opera singers Grace Bumby and Isobel Buchanan, the English Chamber Orchestra, The Boy’s Choir of Harlem, the London Philharmonic, Interpreti Venezia, Simon Estes, Yuri Bashmet and the Moscow Soloists, Natalia Gutman, Dmitri Berlinsky and the Albek Twins have all performed in the Bahamas. Also, under the Presidency of Jayne Myles, The
Society organised a Children’s day at Government House in Nassau, New Providence. For two consecutive years, Al Simmons and others entertained
2000 children for the day. There have also been jazz evenings at the Humidor and other venues.

Throughout this period, the Music Society has continued to provide funds for Scholarships, sometimes on a small scale and sometimes more generously. At this time, the Society is flourishing and they have put their Scholarship programme on a more solid footing. Applications for scholarships may be addressed to their scholarship committee through the contact page on the Nassau Music Society website. 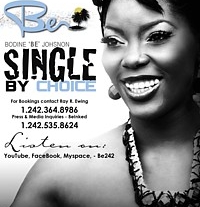 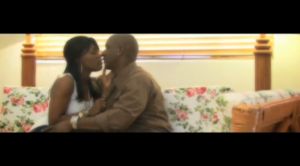 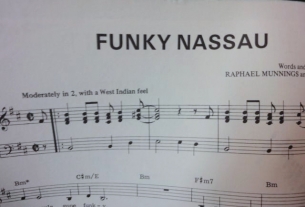