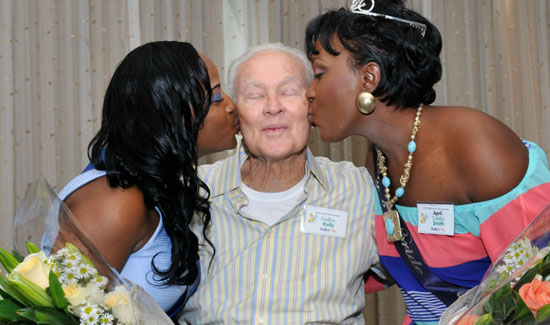 Kelly’s 21st Bride of the Year, Mrs. Michaella Forbes-Conliffe (left) and Kelly’s newly crowned 22nd Bride of the Year Tabitha Butler-Smith, thanked Kelly’s House and Home Centre for their honours by kissing Godfrey Kelly at the conclusion of the 22nd Annual Bride of the Year Luncheon Sunday afternoon at the British Colonial Hilton. 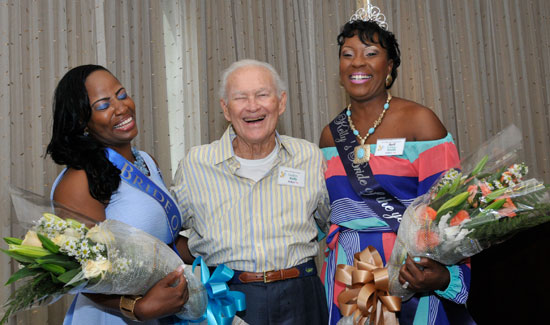 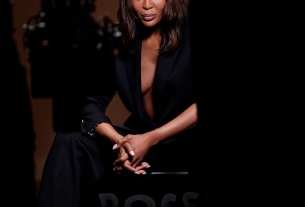