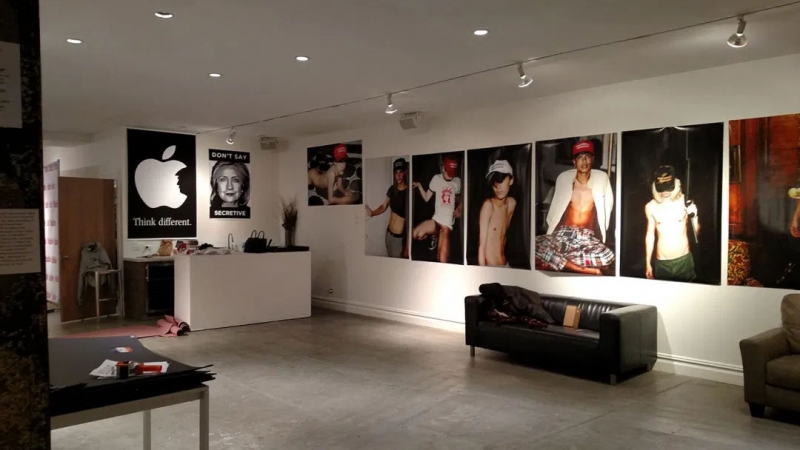 That is an interesting story. But I am not so sure that it is racial bias, as much as it is, what I call, “gatekeeper bias“.

In every art market, from the International, to the national, to the local, there are a handful of people who basically control that art market. These people buy the art of, and support, those artists who compliantly fall inline by promoting the narrative the gatekeepers want promoted.

That is why there is so much meaningless garbage being pushed as art in today’s contemporary art scene. It is no longer a matter of good art or bad art. It is no longer about art that stands the test of time, speaks to a universal audience or challenges one to think for themselves or create internal change. It is all about being a good compliant artist and pushing the narratives that please the gatekeeping elite.

It is no longer an art market, per se, as much as it is an art clique. Speaking out against the gatekeeper’s agenda will stifle your art career.

An example of this is the bias recently shown against a pro-Trump art show in NYC. The gatekeepers there refused to allow art that promoted Donald Trump to even be seen in a popular gallery. The exhibition had to find another venue. Of course, the art was admittedly horrible, but that wasn’t the reason it was squelched. It was squelched because it did not fit the agenda of the liberally-biased gatekeepers of the art world. Meanwhile, art that is equally horrible, but that pushes the liberal agenda, is all the rave.

In fact to highlight the hypocrisy involved, the author of the article I read criticized the pro-Trump art as a political statement disguised as art. Meanwhile, the same fool, William Powhida, who fancies himself an artist, has little on his own website except Trump-bashing cartoon drawings. As if that is any less of a political statement disguised as art.

Here is the idiot’s article:
https://hyperallergic.com/328846/this-is-not-parody-fuck-trump/

Here is what Hyperallergic thinks is “acceptable” art. Acceptable because it is anti-Trump.
https://hyperallergic.com/307456/can-anti-trump-artists-make-protest-art-great-again/

Here is what the same fools think is “unacceptable” art. Unacceptable because it is pro-Trump.
https://hyperallergic.com/329425/sordid-irony-pro-trump-art-show/

Only the artistically illiterate jackasses at Hyperallergic would try to justify this bias. Their tag line states:

“Hyperallergic is a forum for serious, playful, and radical thinking about art in the world today.”

What they fail to say is that only “serious, playful, and radical thinking about art” THAT FITS THEIR LIBERAL BIAS is considered art.

This is particularly annoying for those who fought so hard back in the 70s and early 80s to break the taboos of the, then, conservative art world. Those who actually travelled to Washington in the late 80s and early 90s to support Robert Mapplethorpe’s ground-breaking exhibition, which shocked the prim and proper art world of those times. And those who worked behind the scenes organizing artists and photographers in national organizations to rally behind galleries who had decided to show his work.

Even more hypocritical is that Powhida, the author of the Hyperallergic article, has the gall to reference the Mapplethorpe controversy as an example of conservatives stifling free speech without seeing the irony of his own attempt at stifling conservative free speech now.  Talk about hypocrisy. He was finger painting in elementary school while some of us were actually forcing real change in the art world.

Sadly, the art world has now spun around 180 degrees to the opposite direction. It is so progressive (a word that actually means the opposite) that only art that satisfies a specific liberal agenda will ever be seen in elite galleries. Only those artists chosen by the elite gatekeepers will ever have a chance at success in today’s art world.

One’s outspoken support of Trump will probably make sure they are excluded from any major exhibitions, even if they painted a modern day Mona Lisa or was as talented as Basquiat. 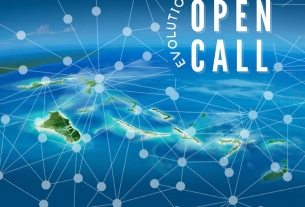