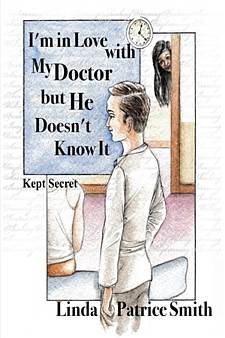 Tragedy on East Street yesterday as a 4-year-old toddler was struck and killed by a Jitney. Witnesses say the jitney was not speeding but the driver didn’t see the little girl because she was so small.

There are several factors to be considered here…

1. The mother of the little girl was apparantly crossing the road with the toddler running behind her to catch up. This would not have happened if parents always hold their toddler’s hand when crossing a main road.

2. While witnesses say the driver wasn’t speeding, he was trying to overtake a car that had stopped in the middle of the street, apparently to let the mother cross the road.  The jitney driver should not have attempted to pass the other car. However, it is true that many Bahamian drivers stop in the middle of the road for no reason other than to ogle women or chat with friends. Perhaps that’s what the jitney driver thought was going on, although his higher vantage point should have allowed him to see what was really happening.

3. If the mother and child were crossing the street at a designated crosswalk, the car might not have had to stop in the middle of the road and the impatient jitney driver might not have felt the need to overtake the car.

4. If each school would have parents volunteer to assist in directing traffic at major crosswalks when school lets out, it may cut down on traffic accidents.

If you know more about this incident, or have something to add to this discussion, please leave your comments below.