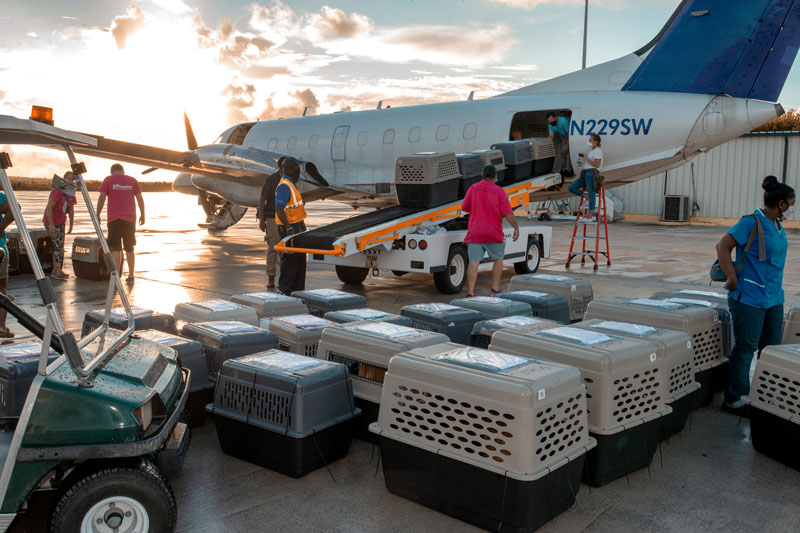 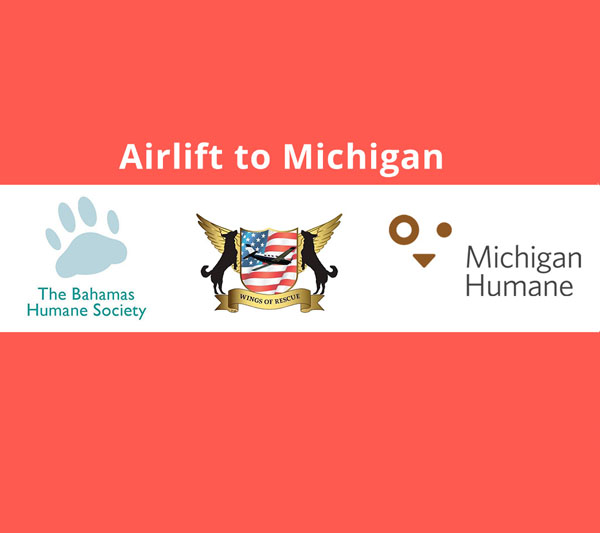 Bahamas Humane Society and Michigan Humane worked with Wings of Rescue to fly 72 Bahamian potcakes to forever homes in Michigan, on a Freedom Flight funded by the Kohler family. 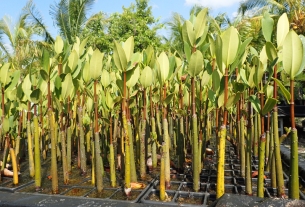 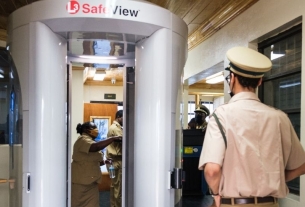 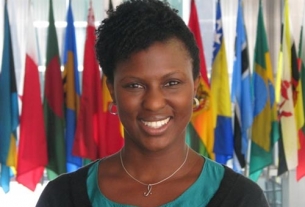