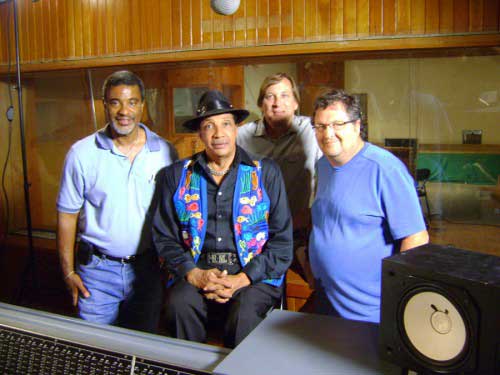 The Bahamas’ historic place in the “Miami Sound” will be seen in a documentary film based on the life of music industry legend Henry Stone.
The Beacon Films production is about 91-year-old Stone, the father of the “Miami Sound,” who created the framework for the music industry in Miami. In addition, from a small distributorship in Hialeah, Florida, he created TK Records – the largest independent record label in the world. KC and the Sunshine Band, Bobby Caldwell, Anita Ward, Timmy Thomas and a host of other leading disco and R and B performers were among TK Records’ many artists.
For the documentary, Beacon Films producer Mitchell Egber, conducted interviews at Compass Point Studios with Ray Munnings, one of the original band members of The Beginning of The End. His band and other Bahamian artists had a tremendous influence on the Miami Sound. The band’s hit single, Funky Nassau, which was recorded in Miami, reached number 15 on the Billboard music charts in 1971.
By: Tourism Today 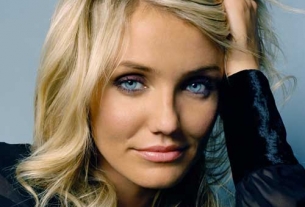 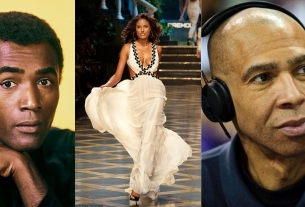 Identifying our Bahamian Celebrities: 5 Celebs you may not have known are/were Bahamian.