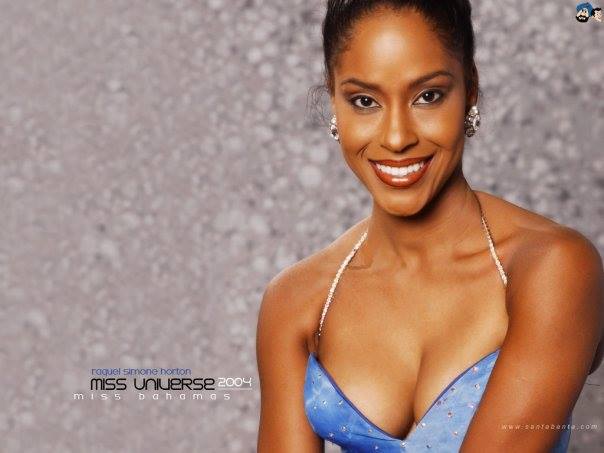 Across pageant stages locally and internationally, this Caribbean Queen, known for her sensual, gliding technique and eloquent speech, has won over many audiences.

This fearless, natural beauty stands at 5 feet 7 inches in stature.

Raquel Simone Horton was born on March 5th, 1980 and raised by her loving grandmother in Nassau Bahamas. She was the first of seven siblings.

She acquired her pre-school education at the Huggy Bear preschool, continued on to Mable Walker Primary and graduated high school at The Government High School in 1997 where she was an honor roll student and appointed prefect.

In 1998 she obtained an Associates Degree in Computer Graphics at the Art Institute of Fort Lauderdale.

Raquel’s vibrant personality and poised demeanor demand attention in any room.  She won first place in the Miss Sun Burst International Pageant in 1997, she was crowned Miss Teen Bahamas in 1998 and one year later, won the title of Miss PLP 2000-2001.

This multi-talent is more than just a Pageant Queen, she is a Model, Entertainer, Artist, Actress, Singer, PersonalGgroomer, Teacher, Radio & Television Personality, and Sales and Marketing Representative.

She has also been featured in the Bahamian produced film, ‘Balls Alley’, alongside the late Vivica Watson, directed by Celi Moss.

She has been the face of numerous businesses and brands, and a dedicated member of the ROOTS Junkanoo group.

An ambitious and avid business woman, Raquel Horton – affectionately known as Kelly – opened a clothing store on Market Street, Nassau in her namesake, ‘R Fashions’ in the early 2000’s. 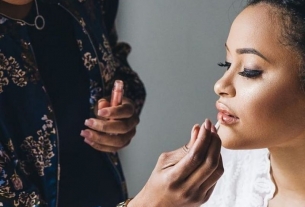 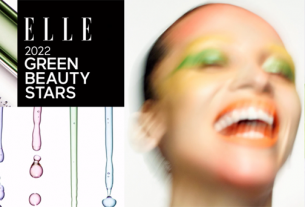