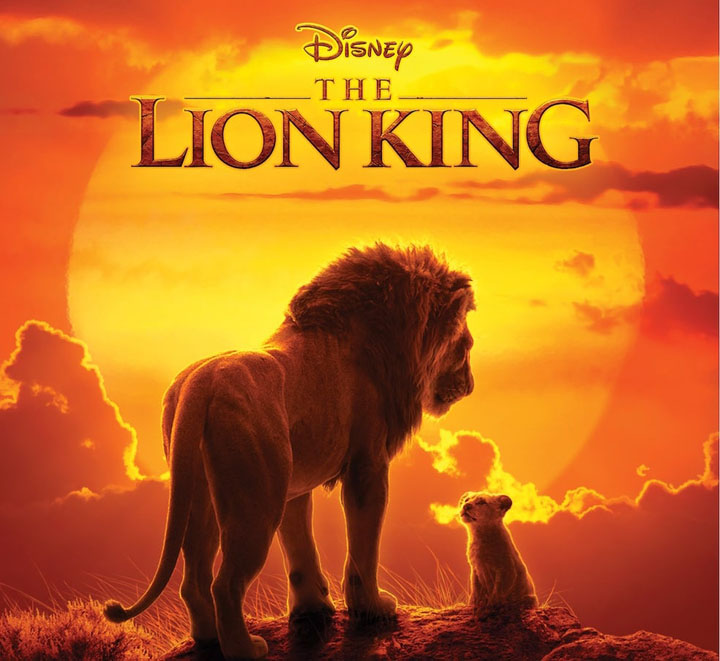 The term role model generally means any person whose values, attitudes or behaviors serve as an example to be emulated by others, especially by younger people.

True role models are those who possess the qualities that we would like to have, and those who have affected us in a way that makes us want to be better people.

We have plenty of role models in The Bahamas, the problem is that many of them are not necessarily good role models.

Do you think the absence of good role models is affecting our society?  Let us know in the comments.

There are many international celebrities, public figures and sports figures who make good role models but I wanted to focus on local people who act as role models for young Bahamians.

Sadly, many of our politicians are terrible role models.  Often, it is embarrassing to see their behaviour in Parliament. The shouting, verbal abuse and even physical altercations are not something that we would want our children to emulate.

Yet these politicians would have the us believe that they represent a standard of integrity and responsibility worthy of their holding public office.

Clearly honour, honesty, responsibility, integrity and accountability are not values that many of our politicians possess.

The situation isn’t much better when we look at many of our public figures and even some of our police and teachers, whose behaviour leaves much to be desired.

Some of our most prominent business people also set a terrible example.  Some only achieved their lofty position in society because their families were involved in drugs in the 1980s.  This is hardly the career path that fosters a healthy society.  Today, we are still paying the price for the mistakes of those drug-fueled years.

This was highlighted in a Tribune Editorial back in 2004:

“In those days few questioned where the money came from that fueled lifestyles that were beyond a person’s earning capacity.

“Parents were not curious when teenage sons, and sometimes even daughters, came home with money that was obviously illegal.

“And then there was the drug lord himself — no visible means of legal support, little education, but weighed down with gold — chains, rings, earrings. He had several homes, drove fast cars, wore the best clothes — and, believe it or not, was accepted by society. Why not, he had the money, why should anyone question its legality?

“Little Johnny saw the success of brothers and cousins, sometimes even fathers, who lived the magic lifestyle with no 9 to 5 job to weigh them down. He longed for the day when he too could enter the peddling business.”

I wonder if there is a direct correlation between the problems we have in our society and the lack of good Bahamian role models.

In May, 2005, S. Ali McIntosh, president and chairman of the National Committee for Youth Renewal and Revival, said The Bahamas is fast becoming a society without values.

She was addressing the challenges surrounding young people in The Bahamas, including teenage pregnancy, violence and the absence of role models.

Teen pregnancies pose several disadvantages to our society as a recent Nassau Guardian Editorial pointed out.

“Children need examples to use to model their behaviour. When no father is present in the home, a boy is robbed of an example of how to be, or not to be, a man. Similarly, girls are denied the example of observing masculinity up close when their fathers are missing.”

Fortunately, there are still some good Bahamian role models in today’s society. There used to be many more but that generation is fading.  Nowadays, some of our best role models are the work-a-day folks who are virtually unknown except to family and friends.  They have no real public profile, yet they exhibit the kind of values, attitudes and behaviors that we’d like our kids to emulate.

And many of our athletes make great examples for today’s youth.

As BTC Senior Vice President Tellis Symonette told our Olympians at a lavish welcoming reception in London, hosted by BTC just prior to the start of the Games:

“You have been out on the track or in the pool while others were home in bed, catching a little sleep. You have given up parties and put your social life on hold during the season. May we all join together in wishing everyone of our 26 athletes on Team Bahamas a healthy, safe, successful Olympics. Whether you medal or not, we want you to know that you are special. You are appreciated. You are the role models of many younger Bahamians.”

While doing a little research for this commentary on the Web, I found a good article by Dr. Robyn Silverman titled, “Powerful Role Models: Seven Ways to Make a Positive Impact on Children”.

Dr Silverman concurs that there are good role models and bad role models. She notes that are even the counterintuitive anti-role models who behave so badly that they serve as a good example of what NOT to do.  We seem to have an abundance of those in The Bahamas.

Silverman says:  “We all hope that children have good, strong role models who possess the kind of qualities that make our sons and daughters want to be (and become) better people.”

While she admits that there is some variation in every parent’s definition of what it means to be a good person, she offers 7 characteristics of a positive role model which she says remain constant.

What are your thoughts on the importance of role models in Bahamian society?  Let us know what you think in the comments section below.

Respect for Your Elders

1 thought on “Role Models: The Recipe For a Better Bahamas”