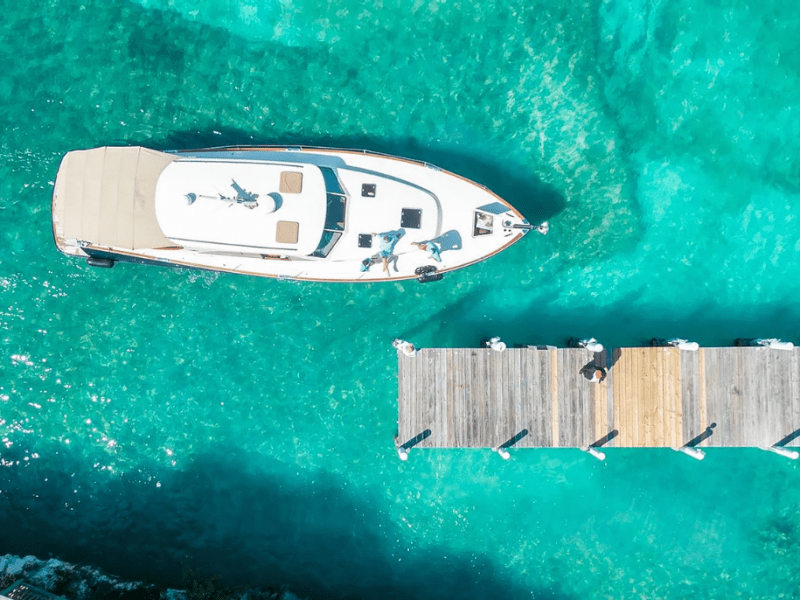 The Association of Bahamas Marinas (ABM) is proud to have finally achieved, on behalf of its 37 marina operating members and 50 allied members, the development of an on-line portal – the Bahamas Sea-Z Pass- designed to facilitate visiting leisure boating traffic to complete the formal procedures for entering the country. This has been done in partnership with the Omni Financial Group Ltd., a Bahamian company, which has a well-established record of handling financial matters on the government’s behalf, including the launch of the Central Bank’s Sand Dollar digital currency.

This represents the culmination of an effort of more than a decade that spans both recent political administrations. By replacing tedious paper-based processes, the Sea-Z Pass will be a welcome boon to marina operators in The Bahamas and their customers.

Three years ago, the Customs Department retained the services of an international company to create an on-line “single window” facility for processing duties charged on incoming goods. This was eventually launched as Click2Clear (click-to-clear) and was expanded to include processing of cruising permits for incoming marine traffic.

Concurrently, the ABM, being aware that the Government had long been failing to receive revenue due from a 4% tax on fees paid for charters of privately owned vessels, decided to create an on-line portal to do so. This resulted in the development, in consultation with the Bahamas Port Department, of the Sea-Z Pass, which is now capable of processing applications for charter licences and collecting the appropriate fees and directing them to the government. It is our objective that Sea-Z will eventually serve the recreational boater as a one-stop portal for processing all applications for licences and permits and for payment of relevant fees for delivery to the Treasury.

Given that cruising is enjoyed at sea, the volume and value of this activity is largely lost on the public. Over the years, The Bahamas has attracted ever larger vessels and as cruising by private yacht has grown in popularity, so too has The Bahamas’ status as a cruising destination.

At this stage of the 21st. century, most business activity internationally is conducted on-line and our association welcomed the decision by the Government of The Bahamas to, finally, embrace this trend. The association also welcomed the decision to broaden the base of revenue collection, bringing more hands to bear – from the public and private sectors- to the task of directing revenue to the Treasury.

The Association of Bahamas Marinas is a registered non-profit organisation that represents boating sector and the marina community. The ABM has been the leading advocate for change and improvement for the entire boating sector. Our members employ thousands of Bahamian citizens and generates tens-of-millions of dollars in revenue  for the economy, through taxes and direct spending for various goods and services.

In our advocacy, we have lobbied for legislative changes that will make our country more viable in the increasingly competitive yacht cruising business, increased Bahamian career and ownership opportunities in the sector and strategies that will deliver greater tax revenue for the government. 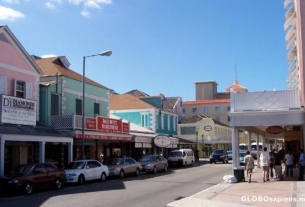 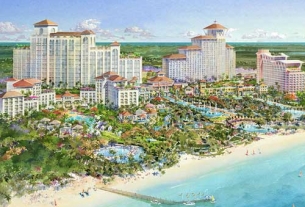 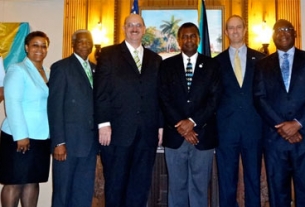