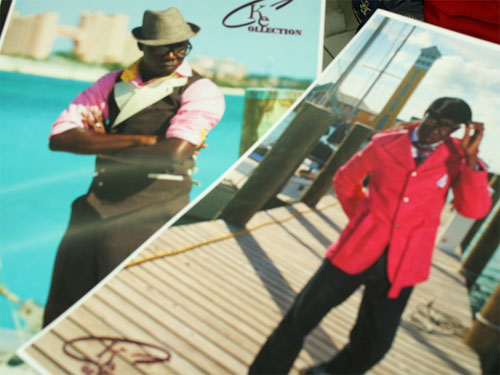 Just six years ago, Kevin Evans was completing his course of study at The Bahamas Technical and Vocational Institute (BTVI). Today, he is one of the top three fashion designers in the Miami RAWards semi-final competition scheduled for November 22nd, and he credits BTVI for his rise in the industry. 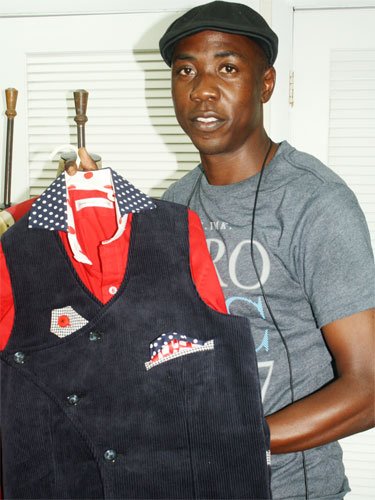 Using bold hues and innovative designs, the debonair men’s wear designer acknowledged BTVI as the springboard for landing him in the multi-faceted artistic showcase in Florida.

“BTVI brought out my sewing skills, an ability I didn’t know I had.  The experience did wonders for me.  They taught me to be a professional in whatever I do,” said the 33-year-old who has his own label dubbed, The Kevin Evans Collection.

The RAWards organizers select and highlight creative talents who have fewer than 10 years of experience in visual arts, film, fashion, music, hair and makeup artistry, photography, modeling and performing arts.

Inspired by the works of designers Giorgio Armani, Tom Ford and The Bahamas’ flowers and trees, Kevin’s unique collection has been showcased in the 2009 Islands of the World Fashion Week, in addition to Fashion for A Cause 2010 and 2011 in Nassau.

His studies in tailoring at BTVI between 2005 and 2007 under the watchful eyes of instructor, John A. Lewis Snr., have been instrumental in such achievements.

“Kevin was always committed.  He wanted perfection; hence, he is where he is today.  Our standards here at BTVI are reflected in his work,” said Mr. Lewis.

The instructor of 27 years added, “If you apply to BTVI, you can get the same results.”

Head of Department for BTVI’s Fashion Trades, Shirley Pearson, expressed pride in Kevin’s success thus far.  “I’m elated to know he took it a step further, the heights he reached.  He was always serious and dedicated about his designs,” she said.

Meanwhile, Kevin continues to strive for perfection with his designs and tailoring.  “A garment doesn’t come out of my house unless it is perfect.  Whatever I put out is my name,” he emphasized.

“When I told people I went to BTVI, they thought I went to school in New York.  BTVI produces quality tailors and designers. I can’t stress how Ms. Pearson and Mr. Lewis stressed perfection. I look at Mr. Lewis’ work and I’m still trying to get on his level,” he added.

If chosen as the Raw Awards Miami Designer of the Year, Kevin would then be entered into the overall and coveted 2013 Designer of The Year RAWards in Los Angeles, California January 19th, 2014, where the winners of 60 cities will converge.  If Kevin advances to that competition and wins, he is expected to receive career-building opportunities where his designs would be placed in boutiques or galleries.  He would also receive products, services, consultations with judges and ultimately, exposure. 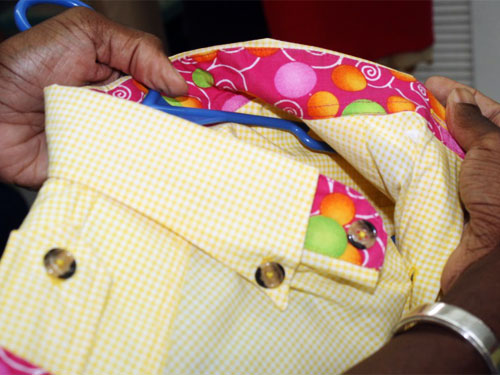 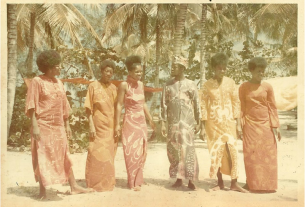 Award-Winning Textiles: The Origin of Androsia

1 thought on “Fashion Designer Credits BTVI with His Success”