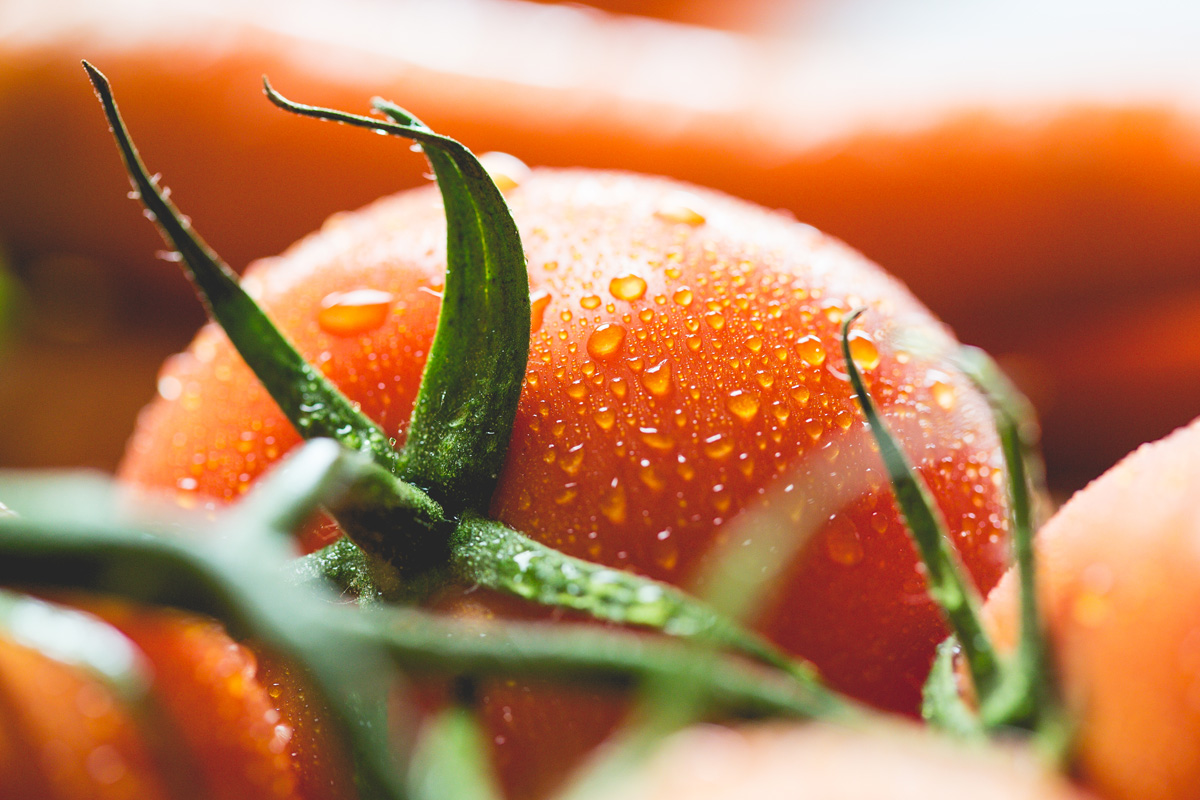 The word “tomato” comes from the Spanish word, tomate, which means “the swelling fruit”. Although in culinary terms, tomatoes are regarded as vegetables, it’s actually a fruit from the nightshade family native to South America. Other nightshades include: white potatoes, bell peppers and eggplants. Botanically speaking, the tomato fruit is actually classified as a berry.

Tomatoes have origins traced back to the early Aztecs, around 700 A.D. It is believed that the tomato is native to the Americas. More specifically, Central and South America. In fact, the tomato plant didn’t reach Europe until the 16th century and was thought to be poisonous.

Tomato plants are vines, usually growing higher than 6ft. Most tomato plants are able to grow year round, and can live up to three years. In cooler climates, tomato plants are often grown in greenhouses. Additionally, a hydroponic technique is often used when the growing environment is too hostile.

Although tomatoes are berries, the fruit is widely enjoyed as a vegetable because of it’s savory flavor. A ripe tomato has an umami flavor, sweet, sour, salty and bitter.

Even though tomatoes are originally from the Americas, they’re enjoyed in many cuisines around the world. From Mexican to Mediterranean, to Indian & Caribbean. Popular recipes containing tomatoes are: pizza and pasta sauce, gazpacho, ketchup, and my favorite, the Bloody Mary!

Tomatoes are about 95% water, making them a very refreshing and hydrating food. They’re low in fat & carbs, with simple sugars making up almost 70% of the carb content. They also contain a significant amount of lycopene. In fact, gram for gram, processed tomato products contain more lycopene than a fresh tomato. Lycopene is a powerful antioxidant with many health benefits. Besides being an anti-inflammatory, lycopene can also aid in sun protection, improved heart health and can also lower the risk of certain types of cancer.

Tomatoes grow in many sizes, shapes and colors. Some varieties are tiny, usually referred to as cherry tomatoes or sun gold tomatoes, which are a golden orange color. Alternatively, some varieties are large, like beefsteak, beefmaster or oxheart tomatoes. However, these larger types are more susceptible to diseases and skin cracking. 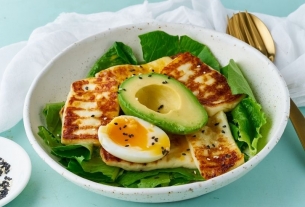 Keto in The Bahamas: Snack Ideas 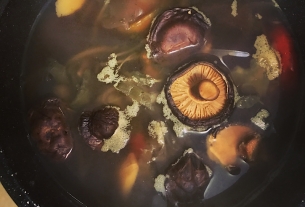